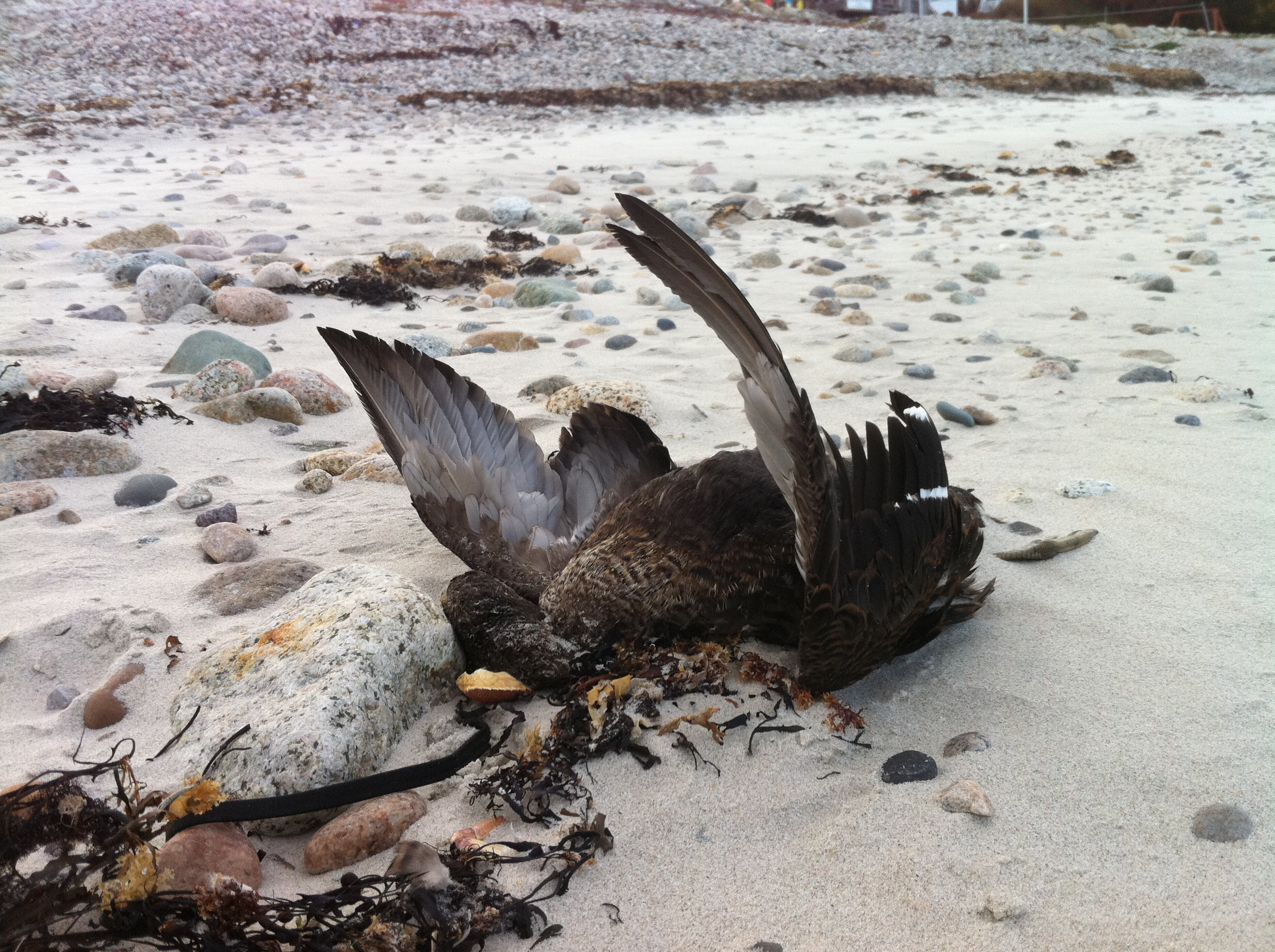 Last night I revisited Simon Collison's post from early December 2022 Farewell, Twitter. I had read it shortly after he published it and while I agreed with what he wrote, it didn't hit me as hard as it did last night.

Simon claims that "others have articulated the situation better", however, last night I realized how well he managed to capture my own thinking on "the Twitter situation".

I'll be quoting several portions of his post below, but I urge you to go over to his website and read the entire thing and then come back here to read my bits.

Simon calls what is happening at Twitter "unnecessary chaos and destruction". Exactly. Ironically, I think if I wrote down on paper what I would have done to correct the business side of Twitter I would have deployed many of the same strategies that Elon Musk did. I would have reduced staff, shrunk footprint, revisited every policy and contract, etc. I would have tried to make Twitter as lean as possible as quickly as I could.

On the face of it, that is what Musk did. Except he did it in the polar opposite way of how I would hope I would have done so. I would hope that I would have been able to right the ship without throwing the passengers (both employees and users) overboard directly into the mouth's of hungry sharks.

I deleted the Twitter app and removed all bookmarks and shortcuts. I no longer go there for trends or live reactions (a real test when, for example, I want to check the vibe around this bonkers World Cup, itself a problematic yet addictive drug). No, I’m out.

During my recent break at the end of the year I had deleted the Twitter app as well as all other social apps. I like to do that when I'm on vacation, traveling, etc. It really helps me to be present. Of course, I've since reinstalled the apps and I check them fairly regularly. I've only posted on Twitter a handful of times since October of last year, but I like to use Twitter to get NBA scores, see what is happening during a news event, etc. I'm going to try to find alternative ways to get this information or simply do without it. As of today, like Simon, I've deleted the Twitter app from my phone.

I may occasionally exploit Twitter’s reach with a promo tweet, like each time I release music or cast my net wide in the search for new work. But otherwise, I’ll be absent.

I so appreciate Simon's honesty here. I've seen many people write scathing remarks about Twitter about how we should all jump over to Mastodon or our blogs, only to see them still active on Twitter. I believe the dopamine hit from posting to Twitter's large audience is addictive and very difficult to put down. And for some people, like Simon, they consider their Twitter audience vital to their work.

Fortunately, I do not care about my audience size. I never have. My blog here has always been my primary way to promote what I'm working on. And it has served me extremely well. I have a relatively small audience but I'm very thankful that small audience has a rather large reach.

His last paragraph is a bullet aimed straight at the vital organs. No doubt cathartic. Similar to Craig Hockenberry's recent diatribe - sometimes you just need to let it out!

Other tidbits and notes related to this topic: