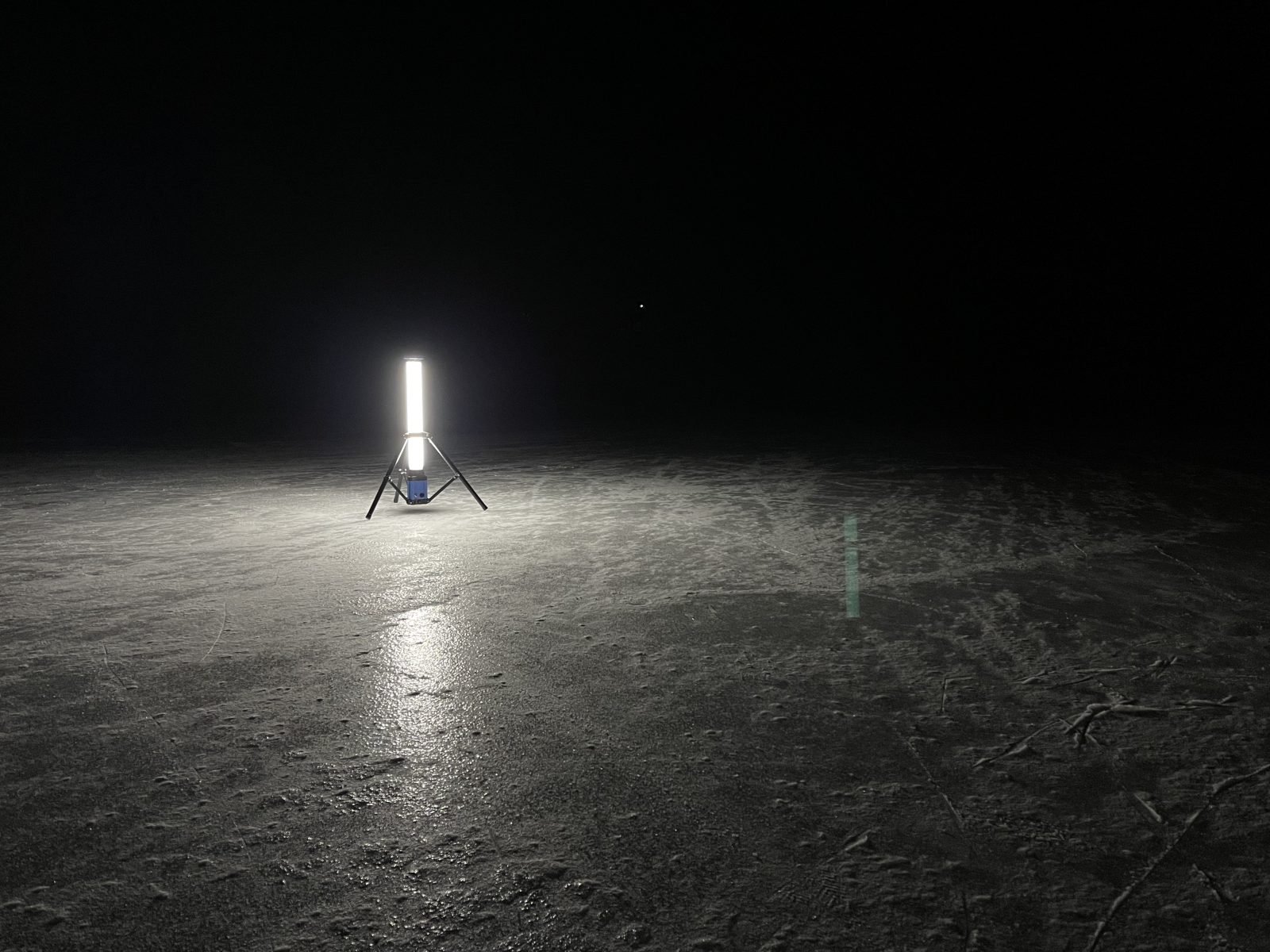 An LED light on a frozen pond

I had a much longer list of links that I was going to share but I slowly pruned that list down to just a few. I've been very focused on gobbling up as much photography as I can lately. As spring breaks I'm very much looking forward to getting back out and shooting once again.