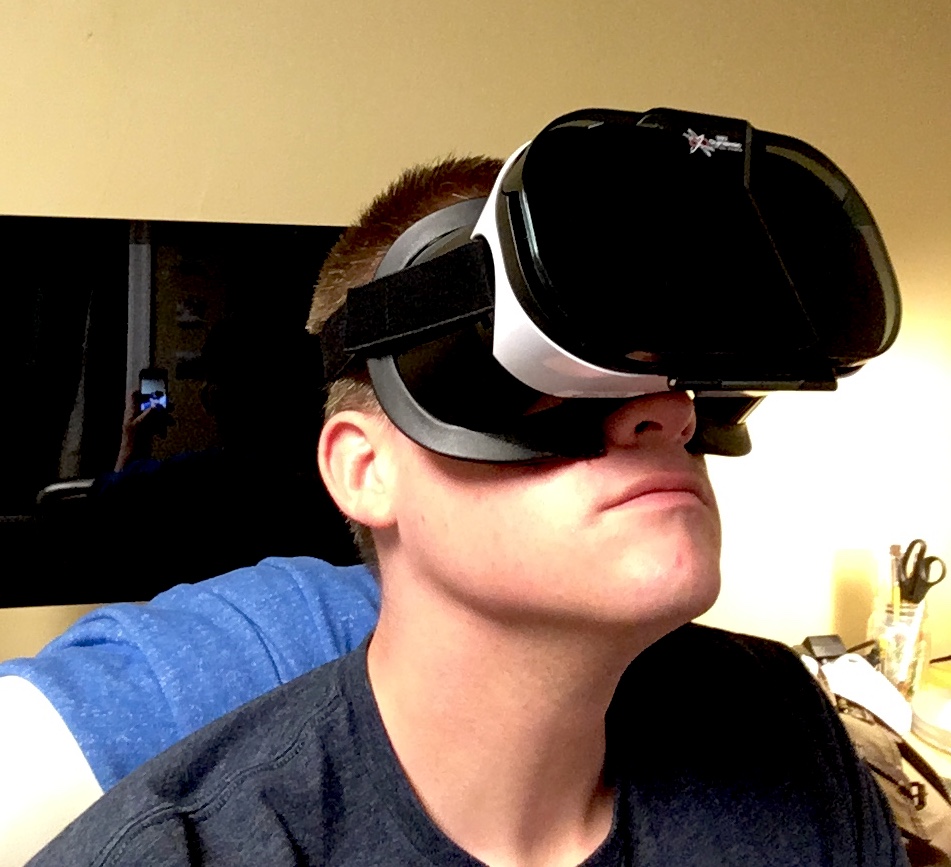 The future won’t look this stupid. I promise.

For the past several months I’ve been doing research on computer-mediated reality (CMR) – that is, when what’s real is somehow changed, interrupted, distorted, or otherwise effected by a wearable computer.

This “ability” isn’t new and it is a nuanced superset of many different types including mixed reality (MR) (which I’m most interested in currently), augmented reality (AR), virtual reality (VR), and diminished reality (VR). These subsets, in turn, include many more subsets such as transreality (TRG), simulated reality (SR), and many more.

The more I have dug into this industry the more I’ve found how incredibly far reaching it is already and how much further it has to grow. Many of the applications in current use haven’t even hit the consumer market and others are hiding in plain sight – such as Pokemon Go, Foursquare, or even Google Maps. I’m willing to bet if you line 10 people up on the street and ask them if they use AR on a daily basis they’d say they didn’t think so. But if you inspect further I’m willing to bet they are and don’t even know it.

Here are some rather random observations I’ve made. Note that I’m mostly using the word “application” to mean how the technology is applied to a problem or situation rather than the typical use today as an “app” on your phone.

This isn’t all that I’ve learned but are just some of the things I’m currently thinking about in this space. I’ll try to collect more tidbits under the CMR tag here on my blog.

I’m looking forward to following this industry as it matures and also supporting some at Condron Media. If you’re working on anything in this space please reach out to me.