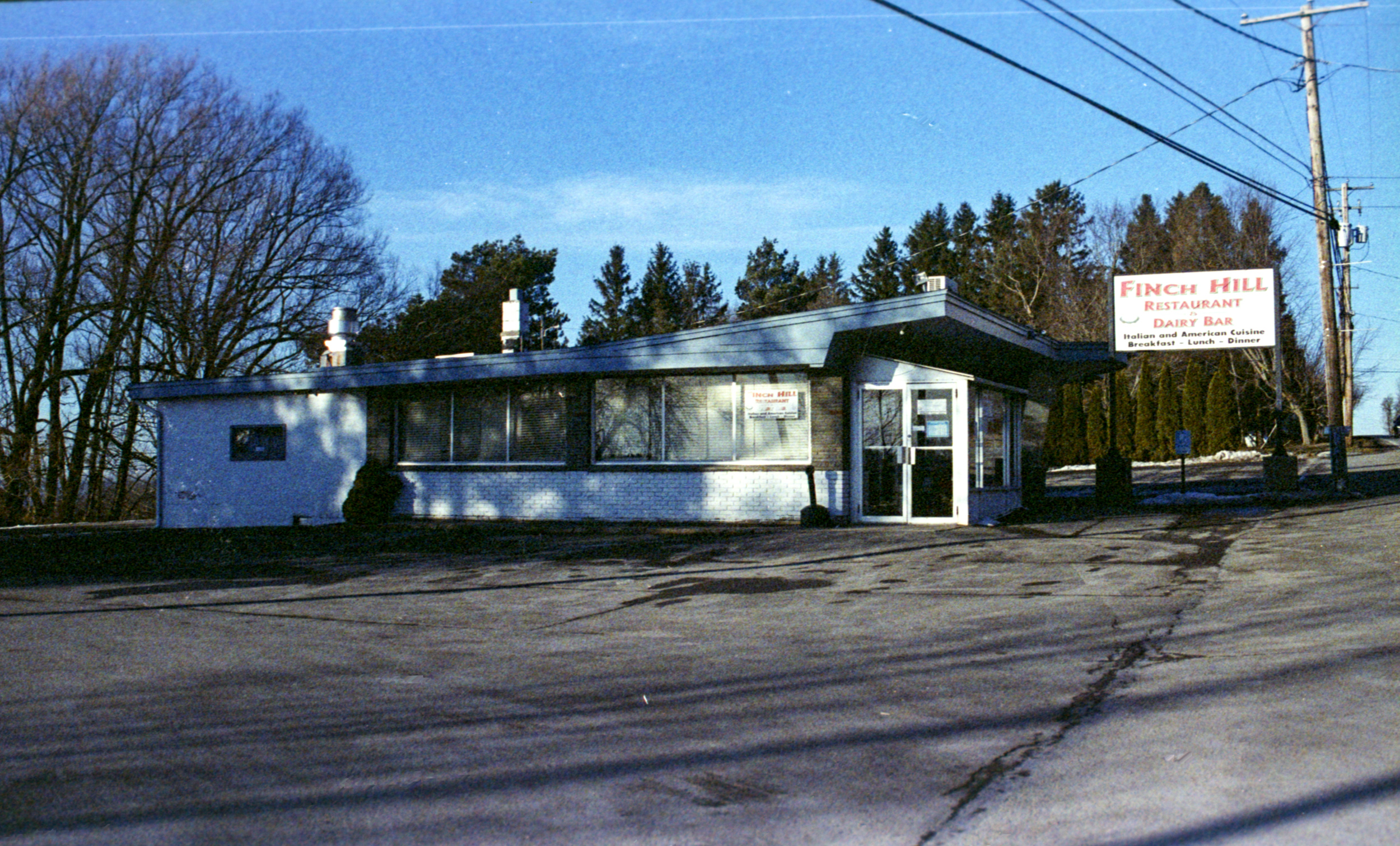 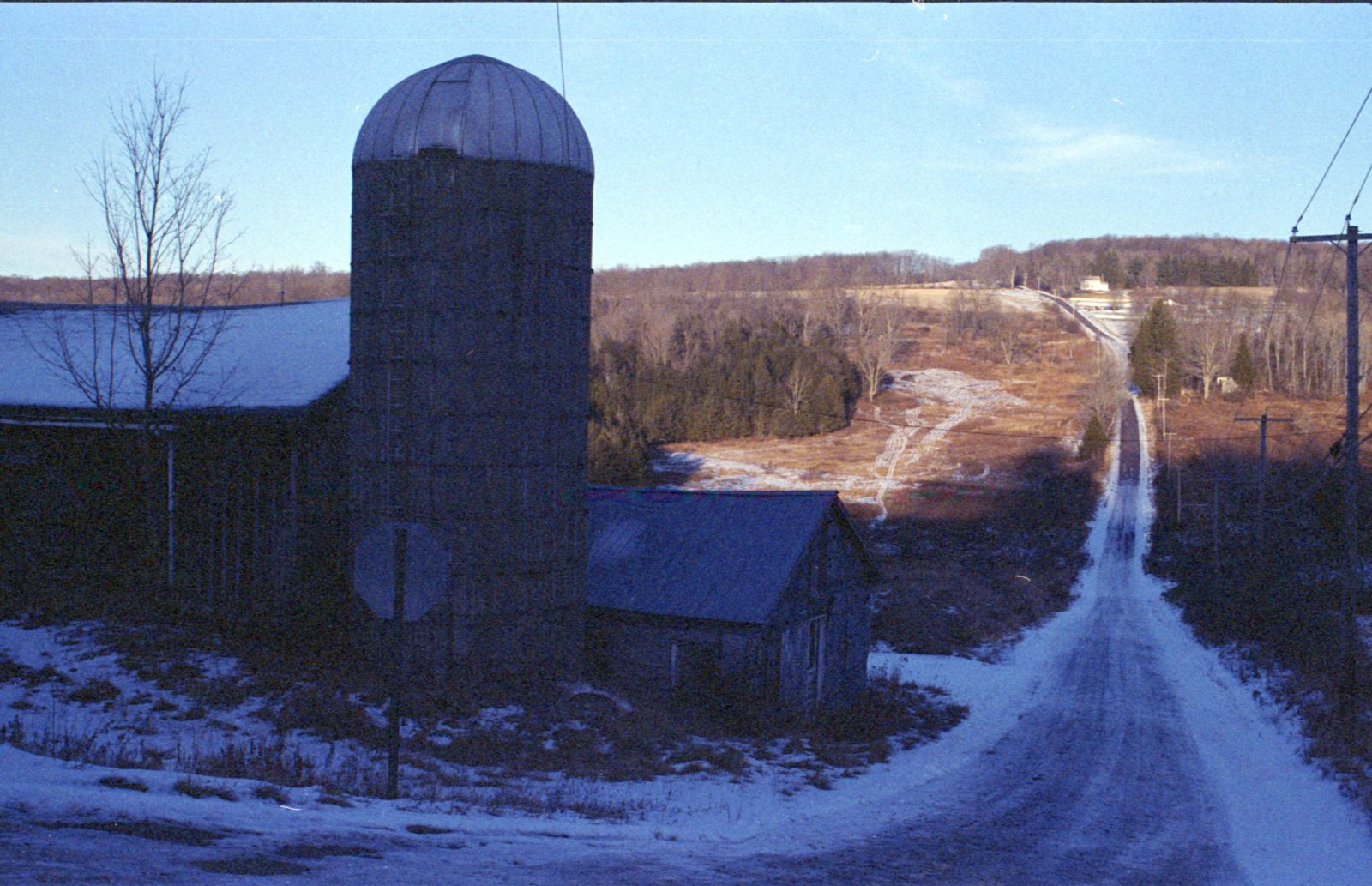 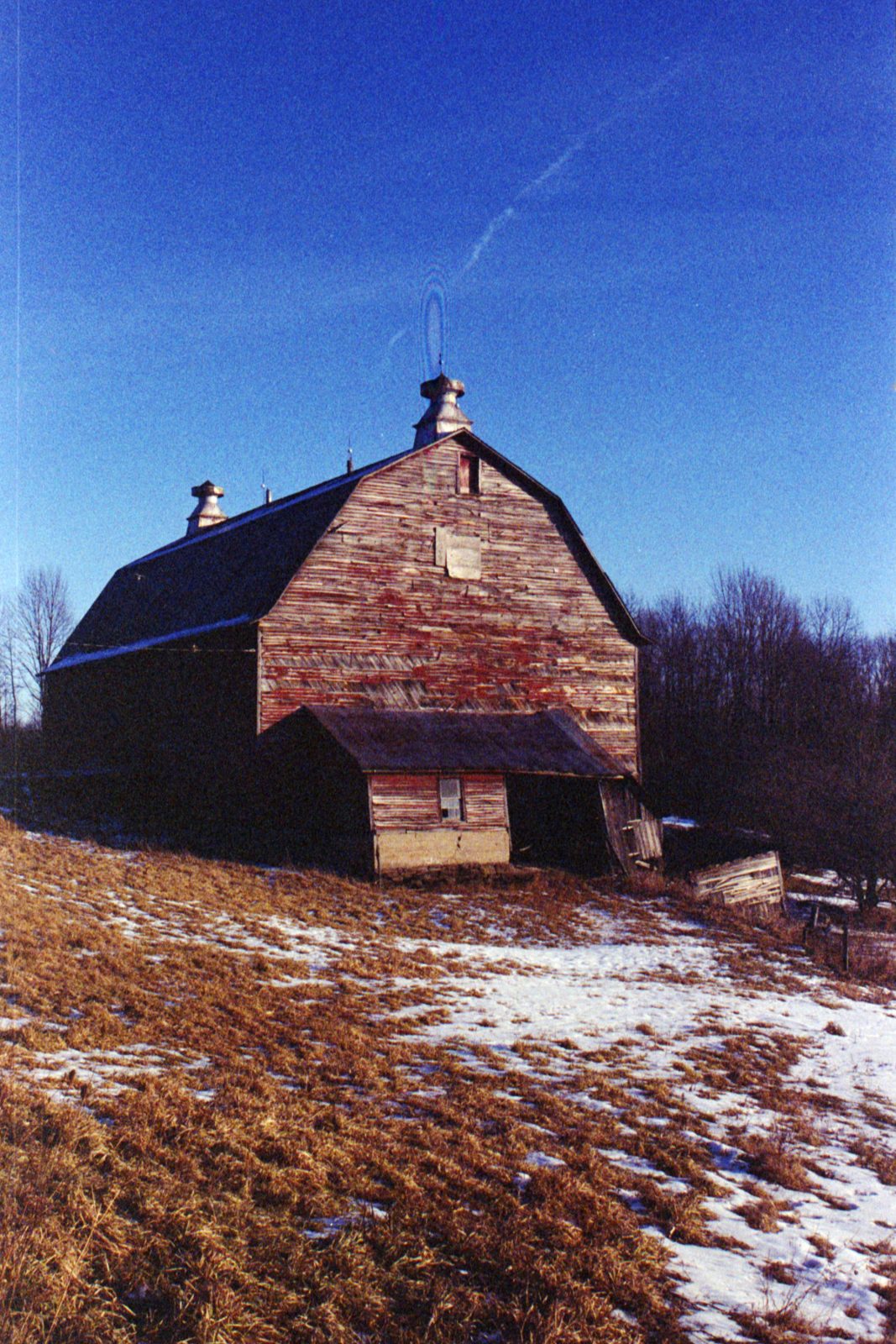 This episode is packed with nostalgia for me - even though it was only 3 months ago. It was my first day shooting film. I was using expired film so that I didn't mind making mistakes. And I made a ton of them on this day.

I also developed this film myself. It was my very first roll of color film that I had developed on my own at home. In fact, up until this writing I have never sent any film out to be processed. I've done it all myself. At least so far. Once I start shooting more expensive films (which I've just received this week as of his writing) I may change my tune.

I'm satisfied with the photos. Knowing what I know today, I realize the film was definitely bad. The fact that it exposed at all is a miracle really. If these photos were taken with new film they would have been poppin. The silo image was metered properly, but I could have done a bit better on that one with the exposure. But I had a lot to learn at this point.

Here are a few photos taken with the point-and-shoot Kodak Snappy EL also using expired film from this same day. 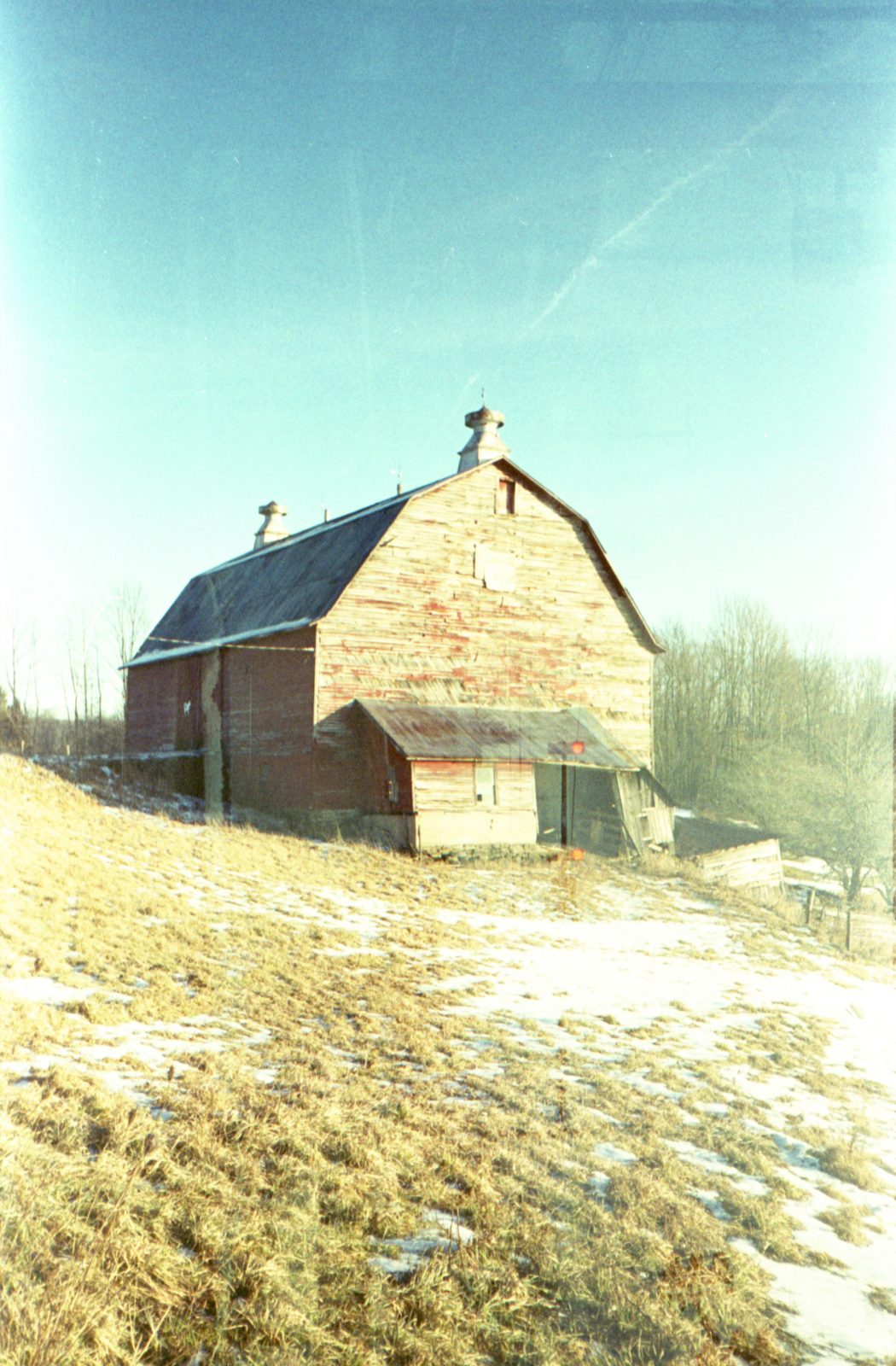 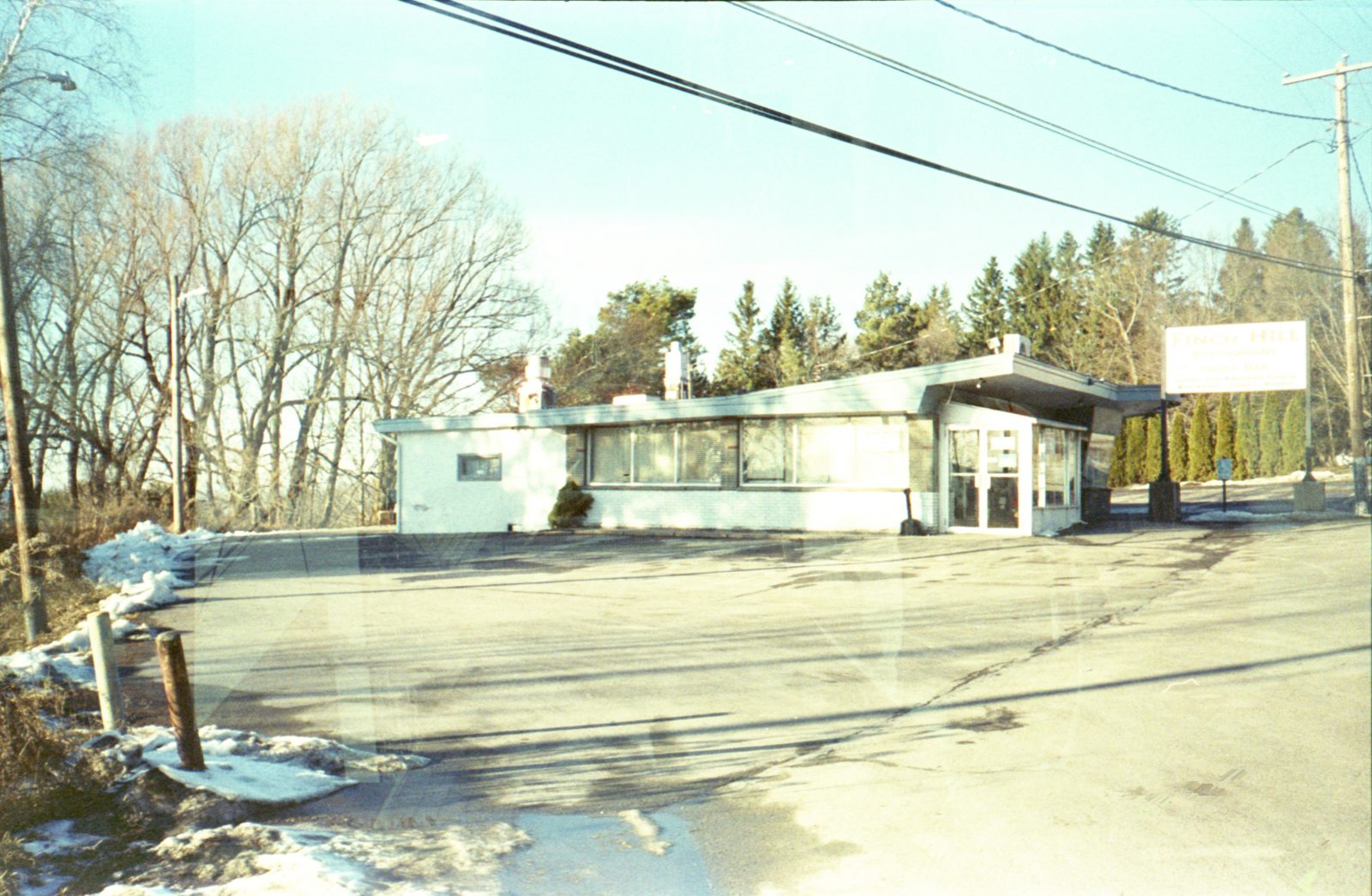 The Snappy EL that I have is junk and is going in the garbage. I had to force it to forward the film by squeezing the case and that made it skip frames and be wholly unreliable.