There is so much blogger coverage for Apple’s hardware and software products that I feel there needs to be a few more in the Microsoft and Google world. To that end I’m going to start a few new series here on my personal blog; Things about Windows 10, Things about Android.

Generally, I’ll be keeping both of these series positive. I contemplated calling them “Things I like about Windows 10” but, inevitably, there will be some things that I wish were a bit better. So, they will just be “things” that I find interesting.

This first thing about Windows 10, Task Bar Previews, I like very much. 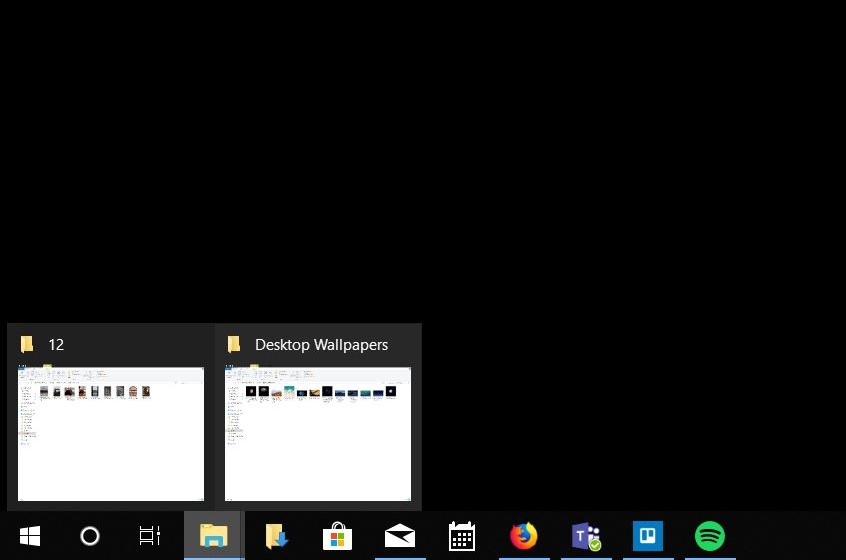 Let’s say you have an application that has two windows currently open. In the above screenshot I have two File Explorer windows open. By simply hovering the Task Bar icon for that application I can quickly see a preview of sorts for what those windows look like. It turns out to be very handy.

It goes a bit further than that as well. If I hover a single one of those previews, everything else fades away on my computer and I’m able to see just that preview.

Check this one out where I have a bunch File Explorer windows open while moving myriad files from one place to another. 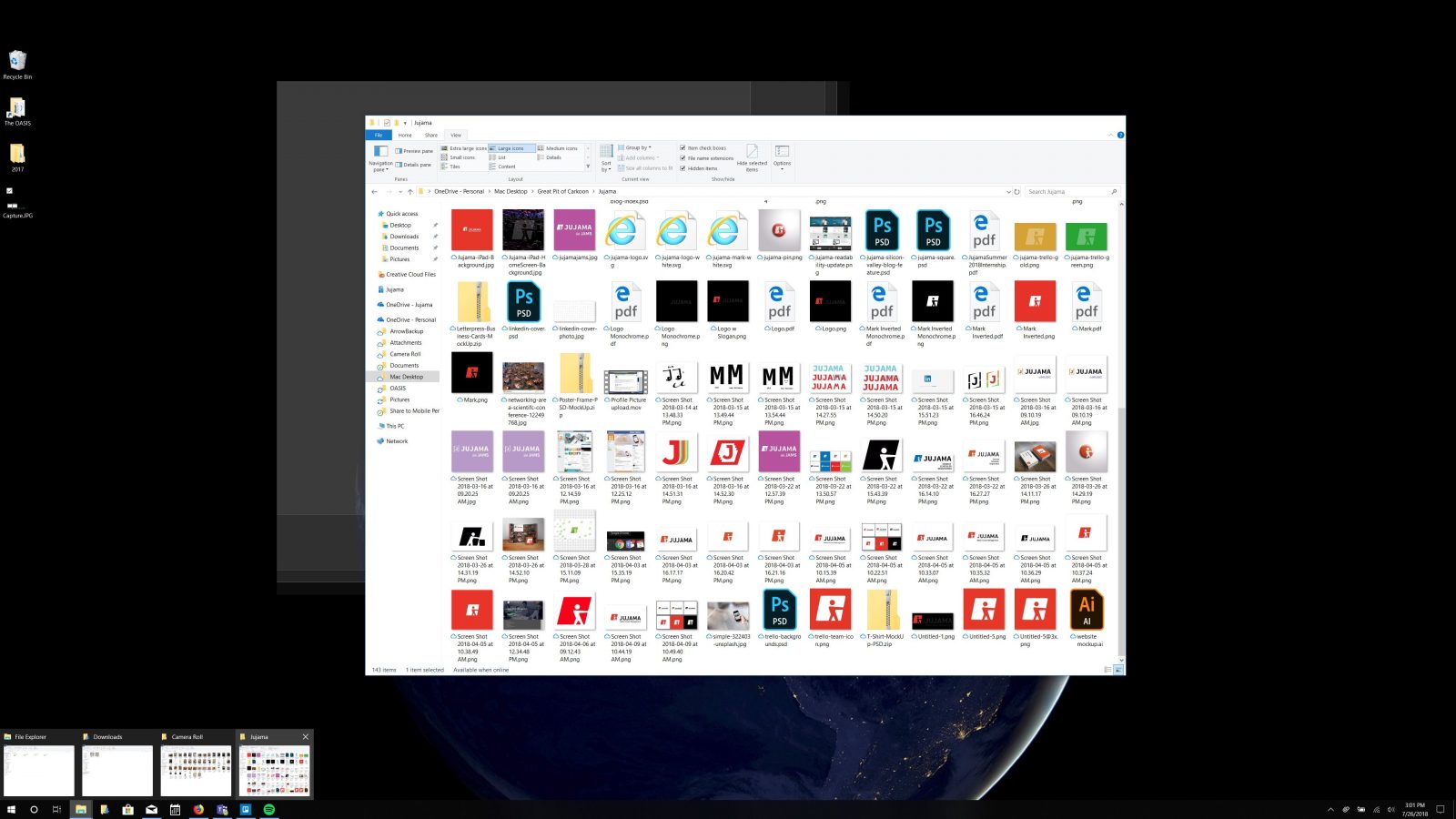