Hiked in early October 2016 – Approx. 5.2 miles – If you’re looking at the map, the trails I hiked on this particular day rest just southeast of Bullhead Bay on Lee Hill. Lee Hill is mostly thick woods from Rowlands Road to the lake and the elevation changes from 1000′ to 1200′ several times throughout the hike. 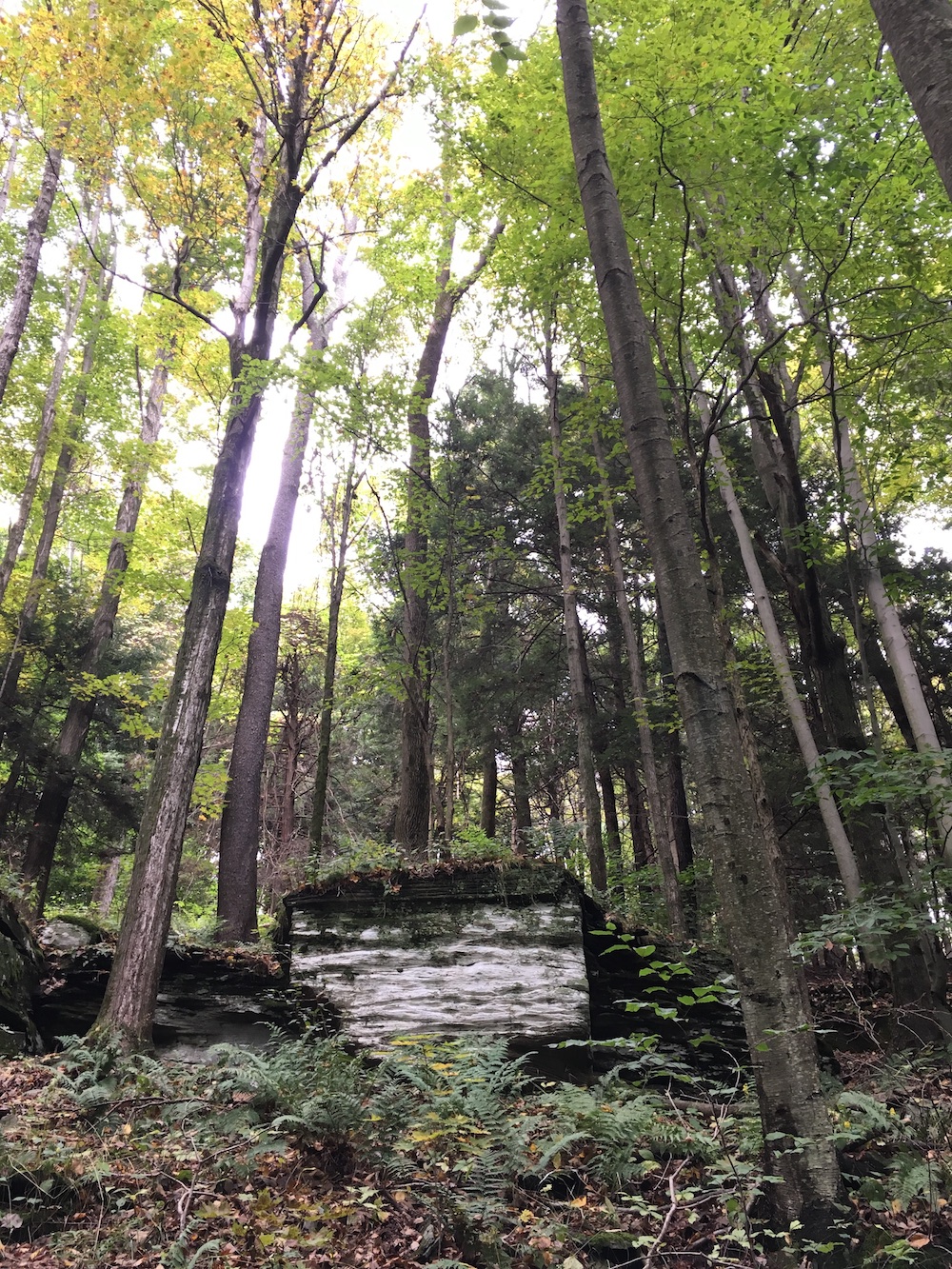 I started my hike on Kennedy Creek Trail heading north. Kennedy Creek Trail meanders a bit more than the map leads on. At one point, crossing Kennedy Creek, just before it his the conjunction with Abington Trail, Lee Hill Trail, and Basset Path, is an area of pines that came out of no where. I don’t know if it was the lightening on this particular rainy day but the area was a bit striking. In fact, as you loop back out of the pine you see this – a split between the pine and the wood. I quipped on Twitter that it reminded me of West Side Story.

I decided to redo Basset Path since I had been in a rush to complete it the first time. I’m glad I did. This backstretch of the park is a great place to hike. Once I met up with Abington Trail, just above the lake and almost to Cole Road, I swung west. This particular section of Abington Trail – from Cole Road all the way to the Kennedy Creek Inlet – may be the flattest area in the park to hike. I think it’d be great for a leisurely stroll or even a bike ride for most people.

Rather than continue all along the lake for the entire way I decided to head back up hill on, well, the lazily named Abington Trail. (Lee Hill is wrought with terrible names for trails. There is more than one Abington Trail and more than one Lee Hill Trail. It would be a good idea for the park to consider stretching their imaginations to find two more names. May I posit “Colin’s Trail” as an option?) This area is a beautiful uphill climb. Prior to meeting up at the aforementioned conjunction, though, it splits. I believe the trail appears to continue straight but it is really a washout. The signs lead you on the proper path but it doesn’t matter much as you end up in relatively the same location. I hiked both just in case. 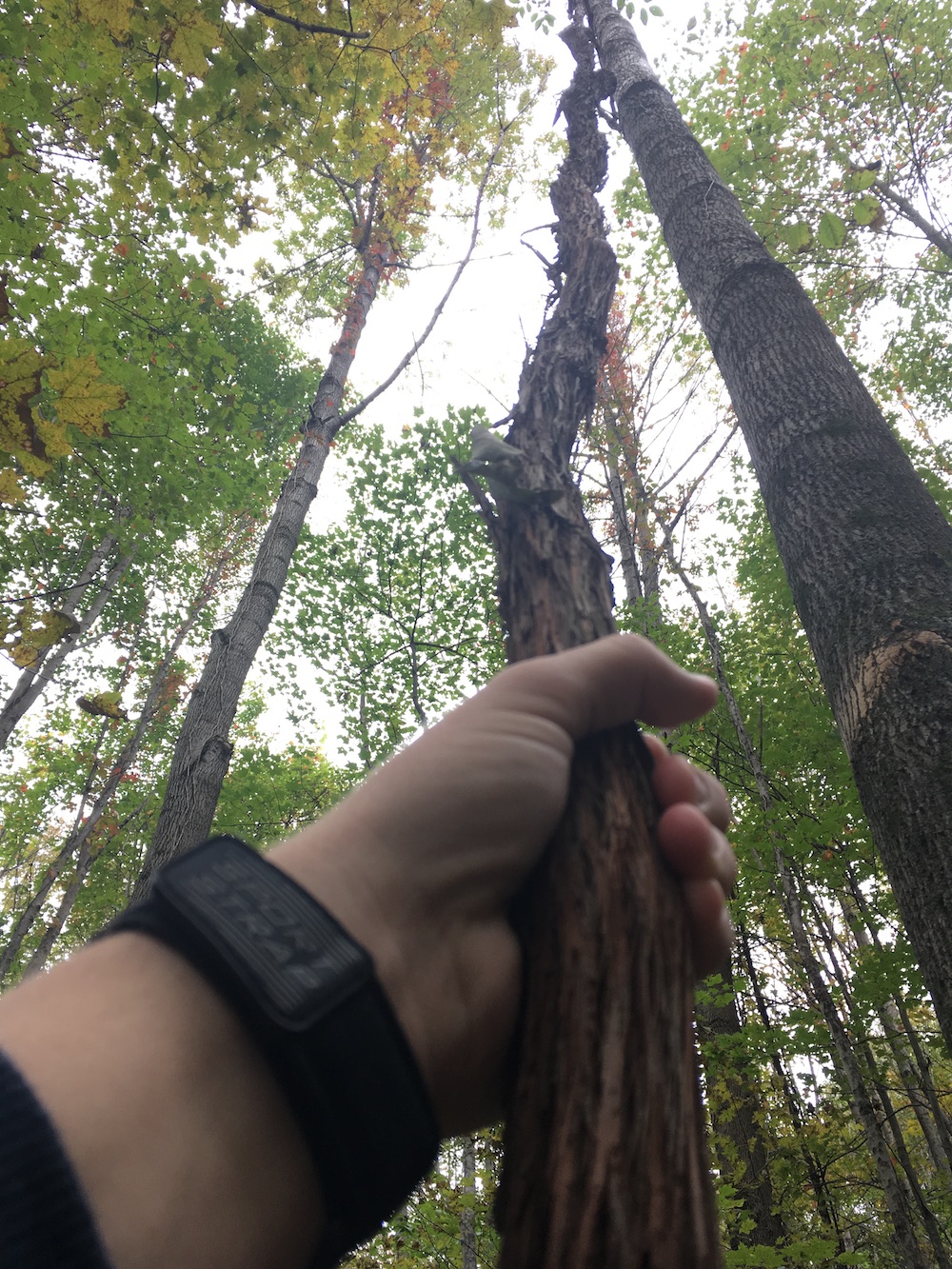 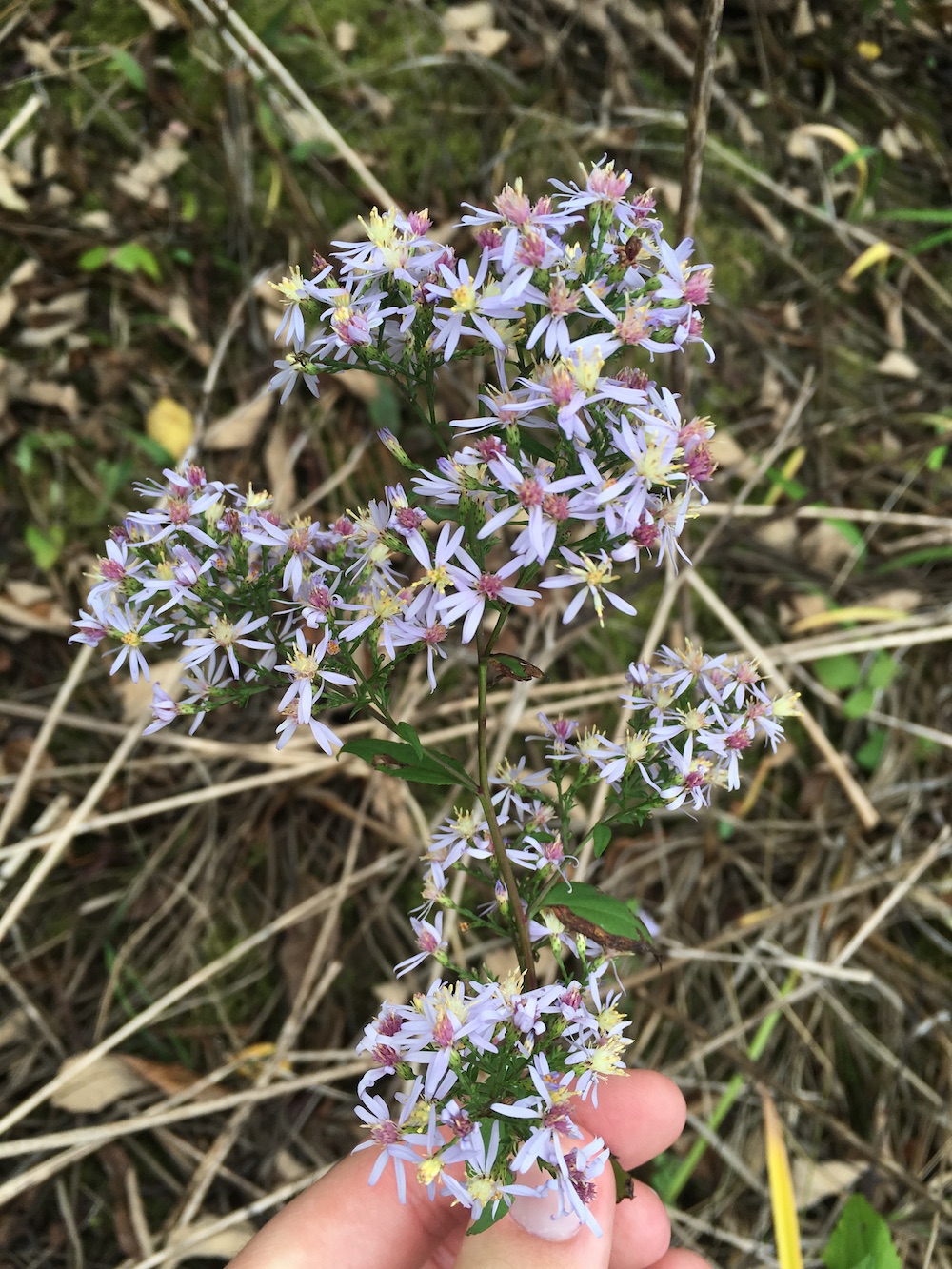 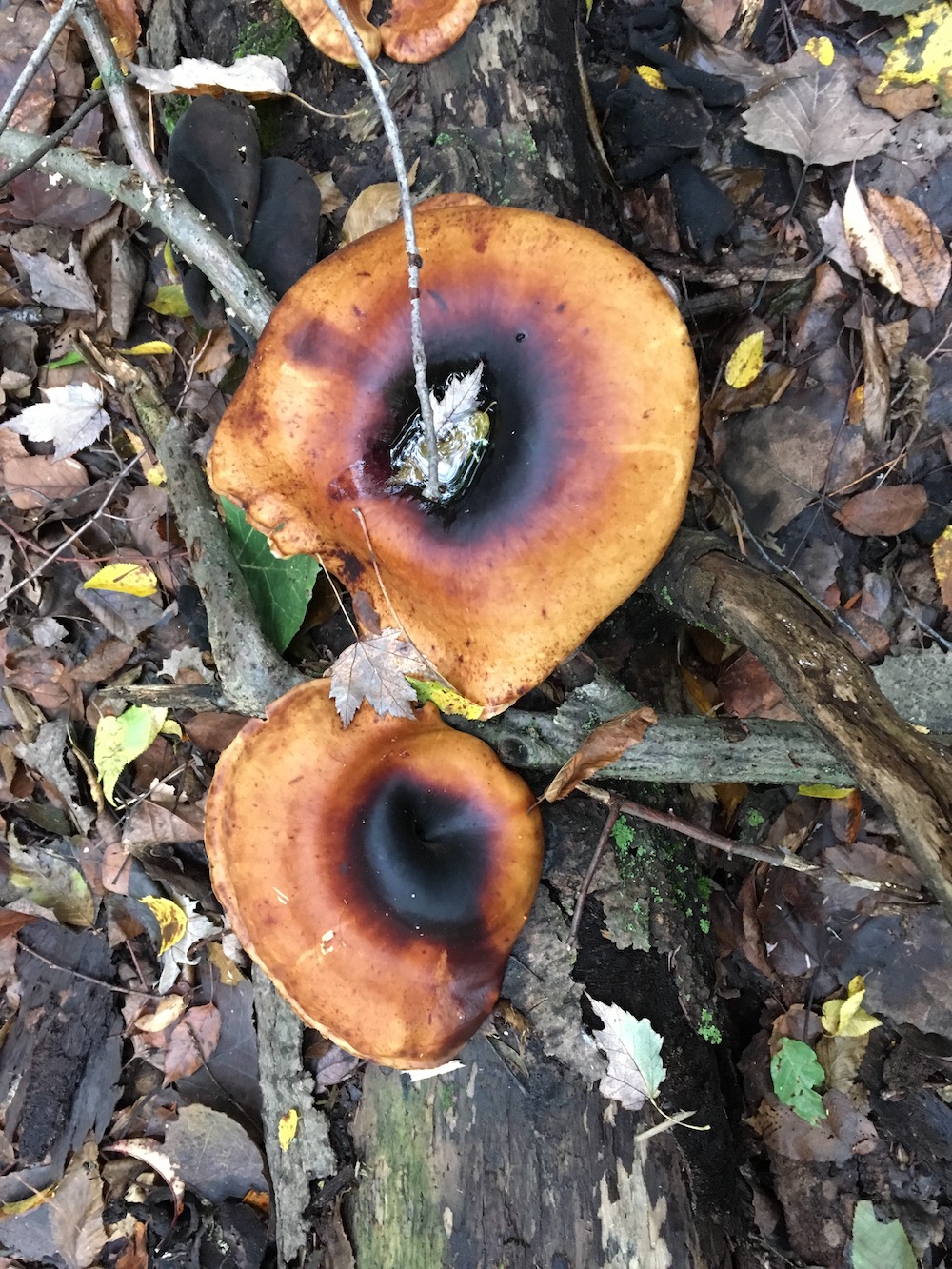 I then took Lee Hill Trail – the one that goes over the very top of Lee Hill – and made my way back to Kennedy Creek Trail. You’ll see just about everything at the top of Lee Hill. Woods, open areas with shrubs, younger patches of forest, and more. There was a spot where you could see down the side of the entire hill so I sat there for 10 minutes (I used my watch to force myself to sit that long) and let the surroundings soak in.

When I met up with Kennedy Creek I doubled back on the second Lee Hill Trail – the one in between Lee Hill and Lakeshore – to head back in the direction of Bullhead Bay. All of this back and forth messes with your sense of direction slightly. I remember coming to the lake’s edge once and thinking I knew which feature of the park I was across the lake from only to find out I was way off. Those that have paddled from Bullhead Bay to the Kennedy Creek Inlet know it is a fair stretch between the two. The map doesn’t do the size of the lake justice. Lee Hill is at least a half mile in length.

Once I hit Abington Trail again I needed to get in a bit of the trail that I had missed when I came up the hill. So I walked that section twice just to be sure I could color it in on my map. It was at this point I realized that Abington Trail didn’t really stretch along the lake – but rather Lakeshore Trail did. Again, another confusing bit given the signs on the ground when comparing them to the map. 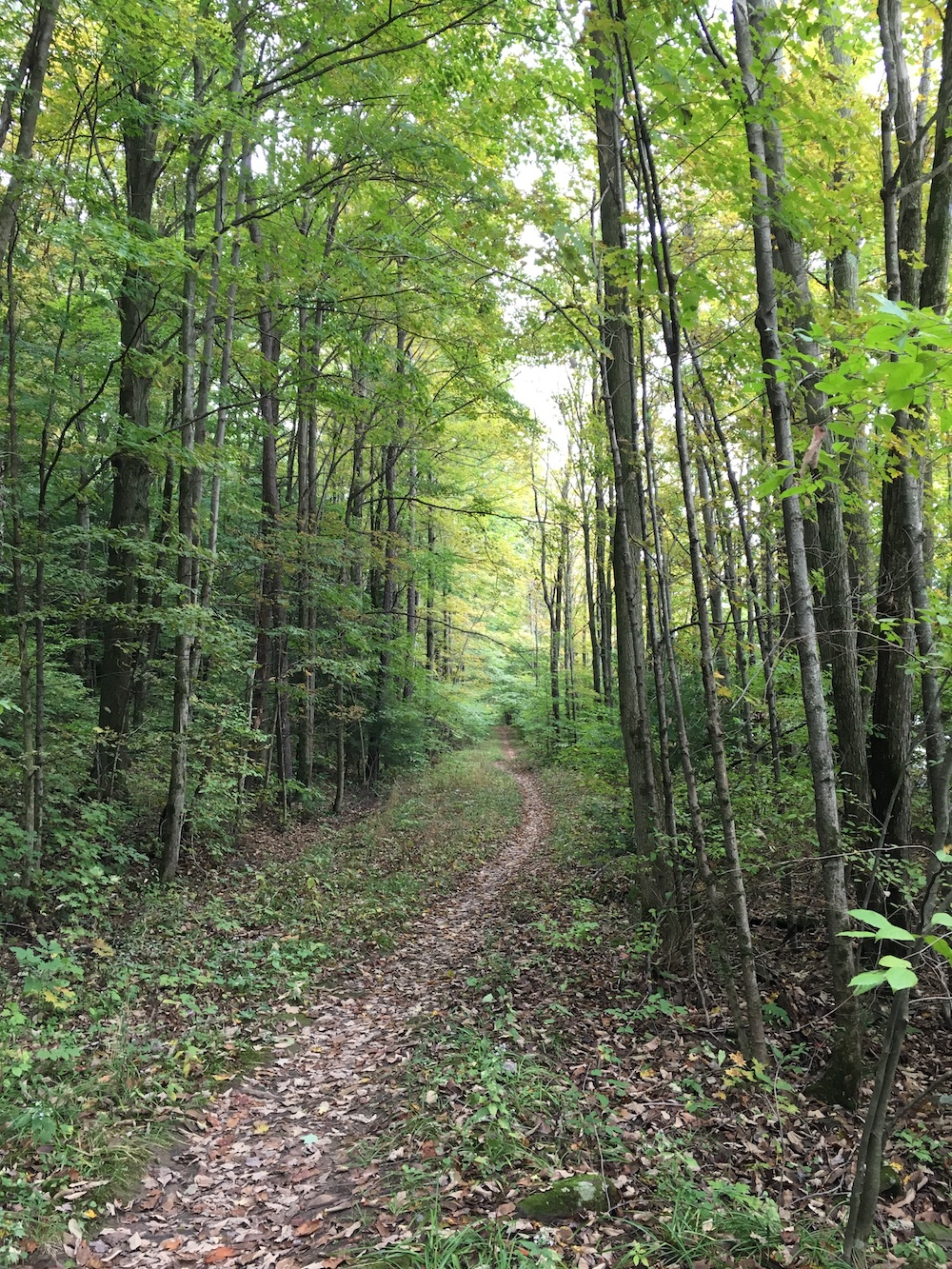 I followed the flat Lakeshore Trail all the way back to the Kennedy Creek Inlet, which was a nice change of pace from the ups and downs of the rest of Lee Hill’s trails. When I hiked Ranger Trail with my Dad there was a part of the trail I had missed. It wasn’t the part that I got when I hiked Turkey Hill but rather a small piece parallel to Rowlands Road that ends up hitting 524. I thought since I was here and that I’d likely not revisit this area of the park for a while I’d get it. 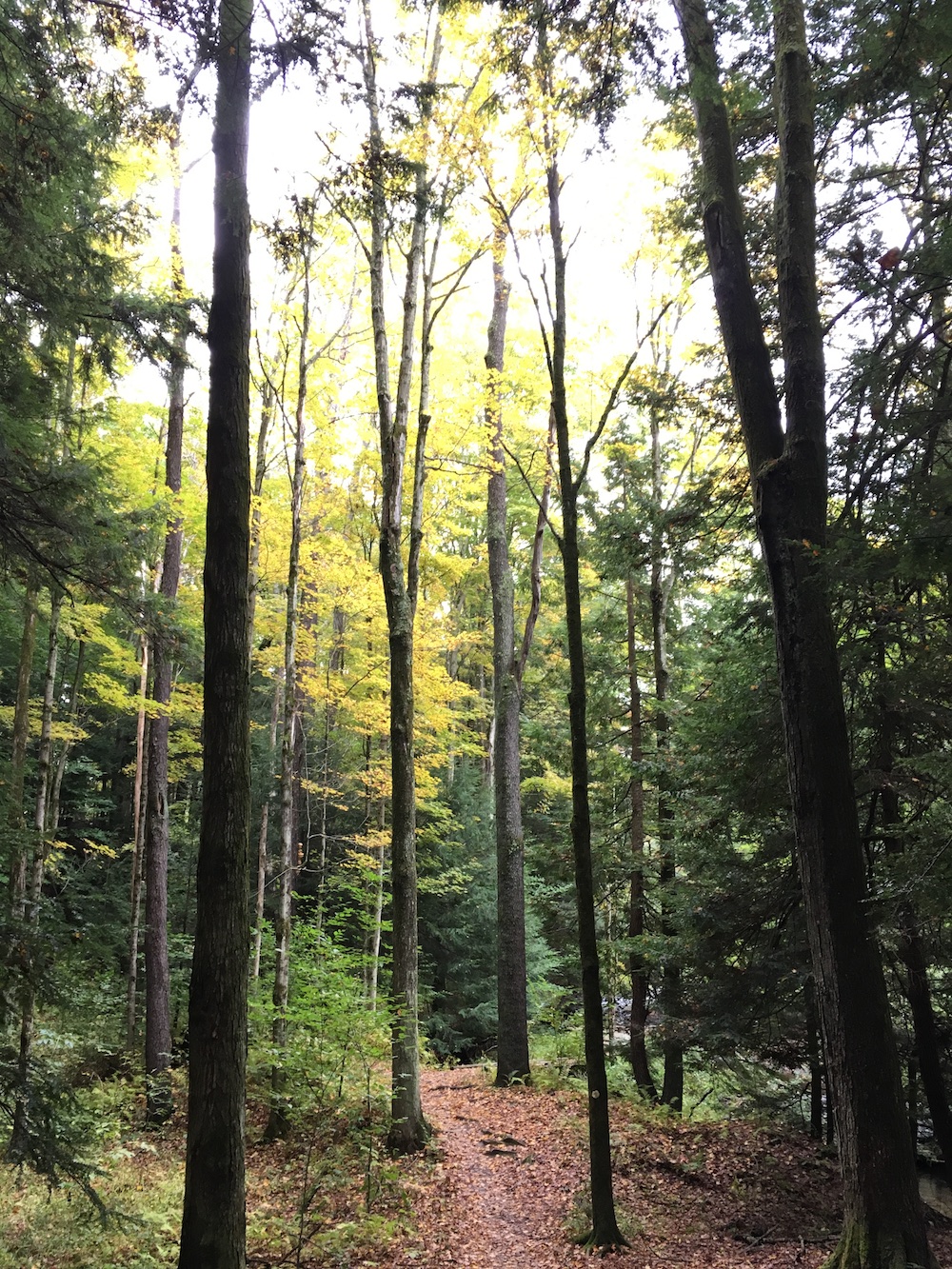 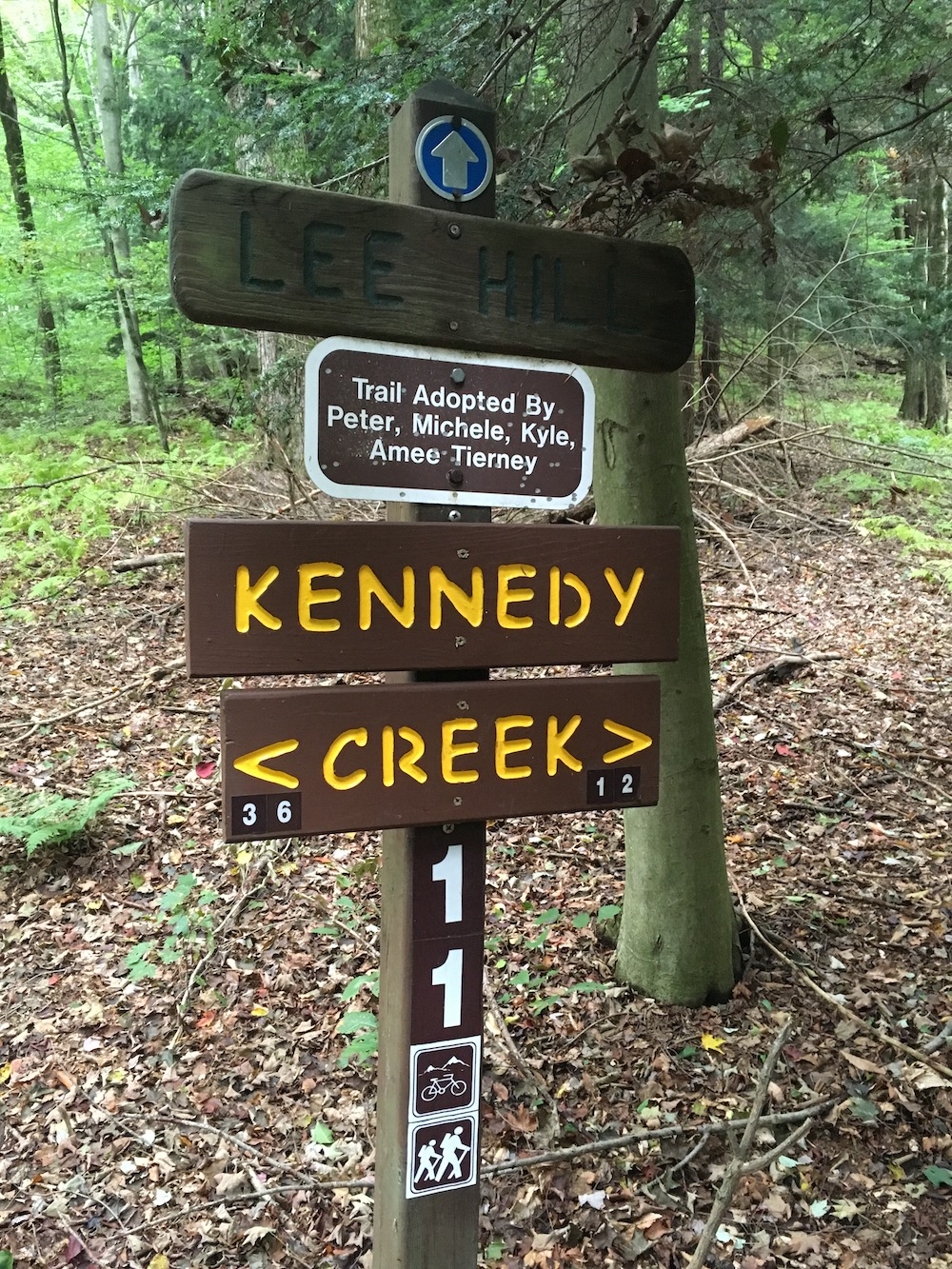 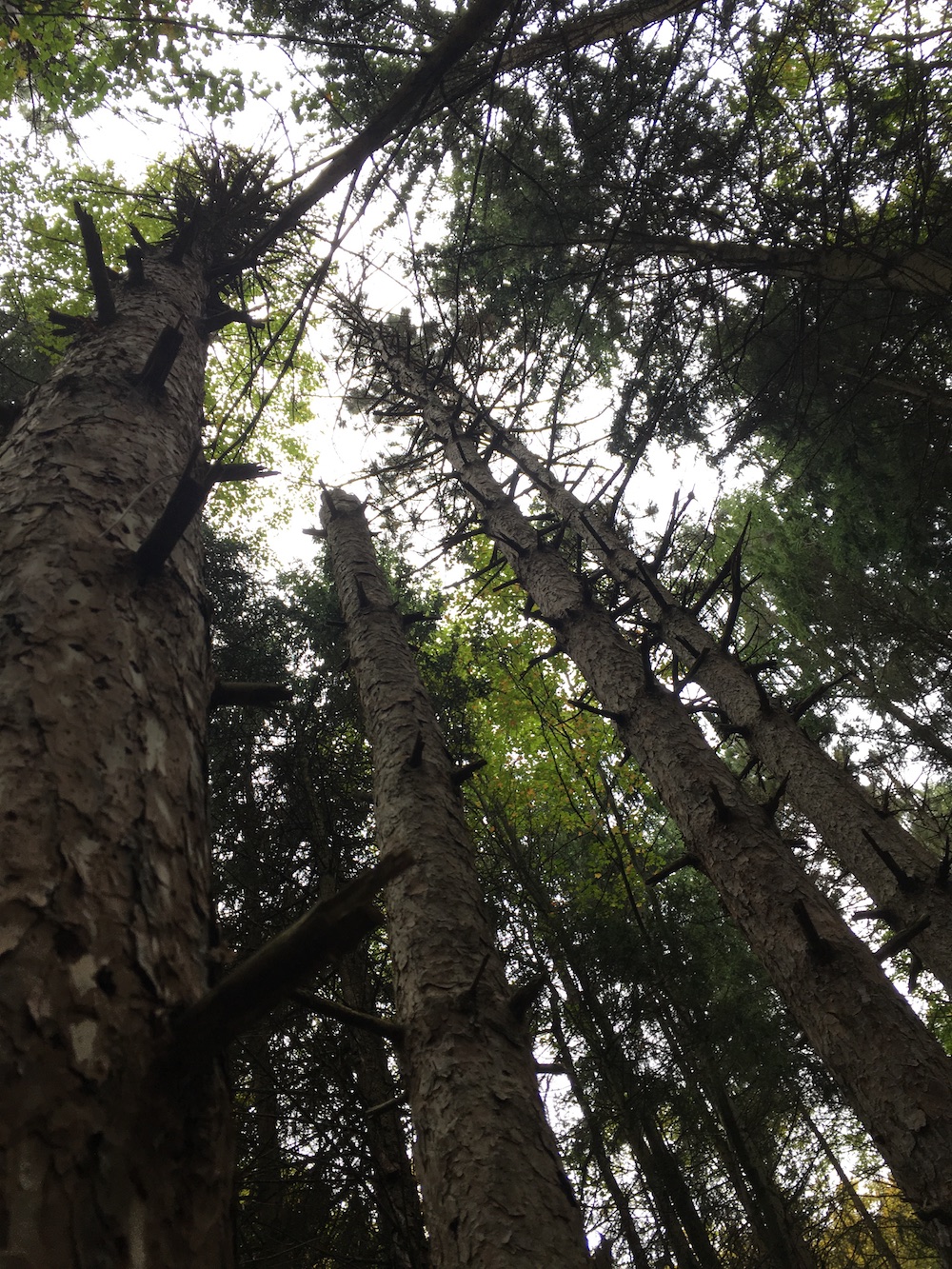 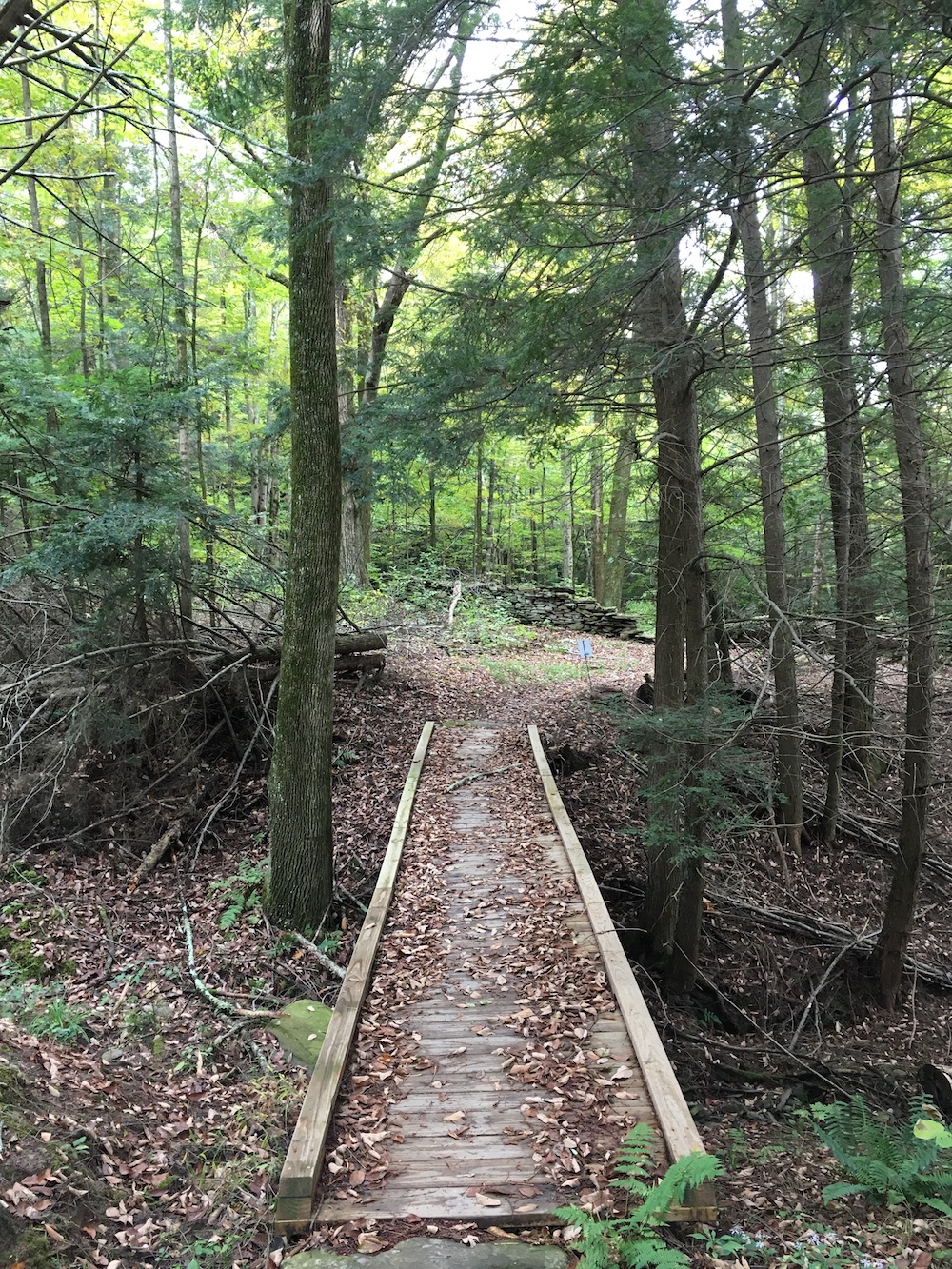 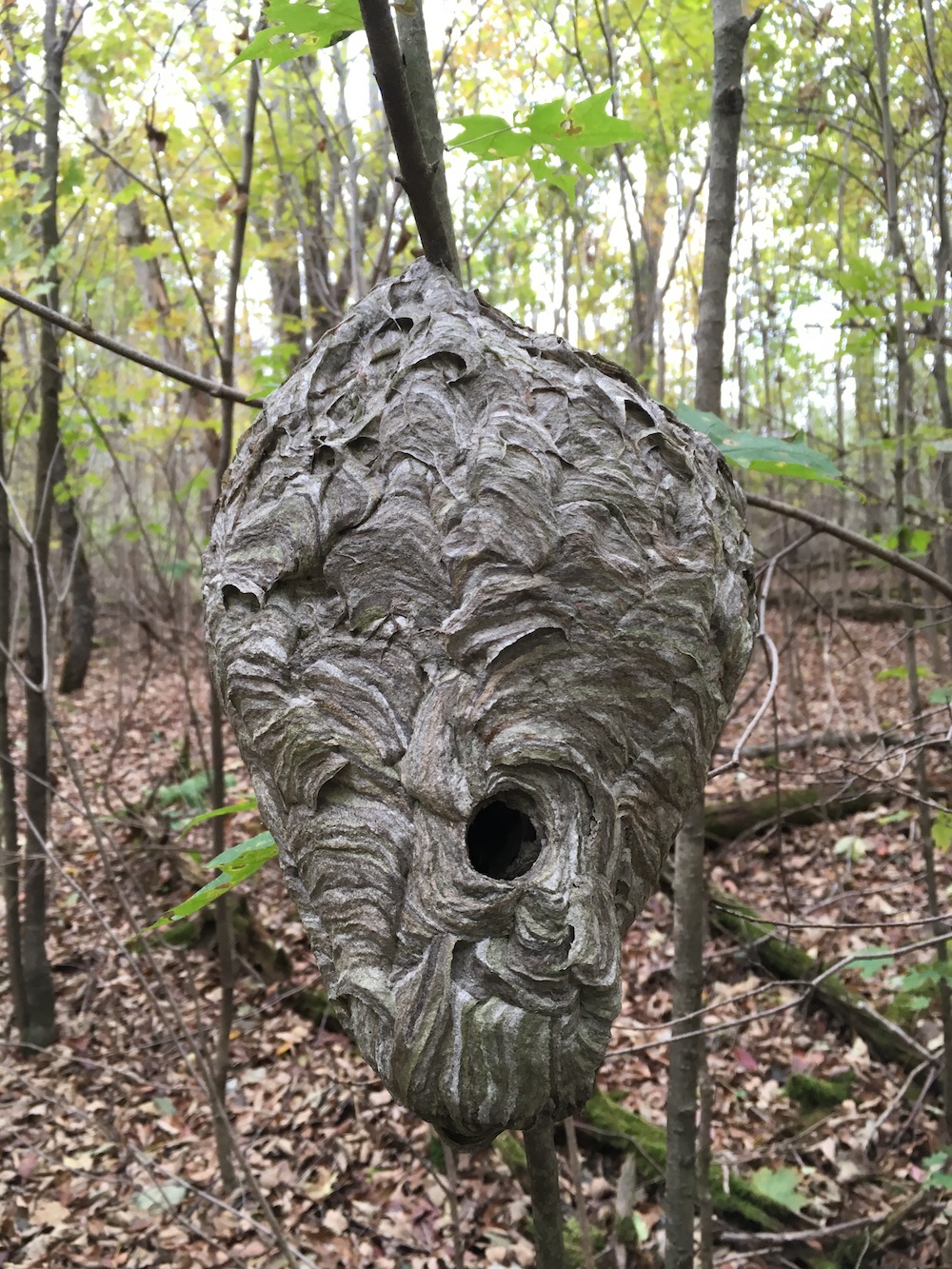 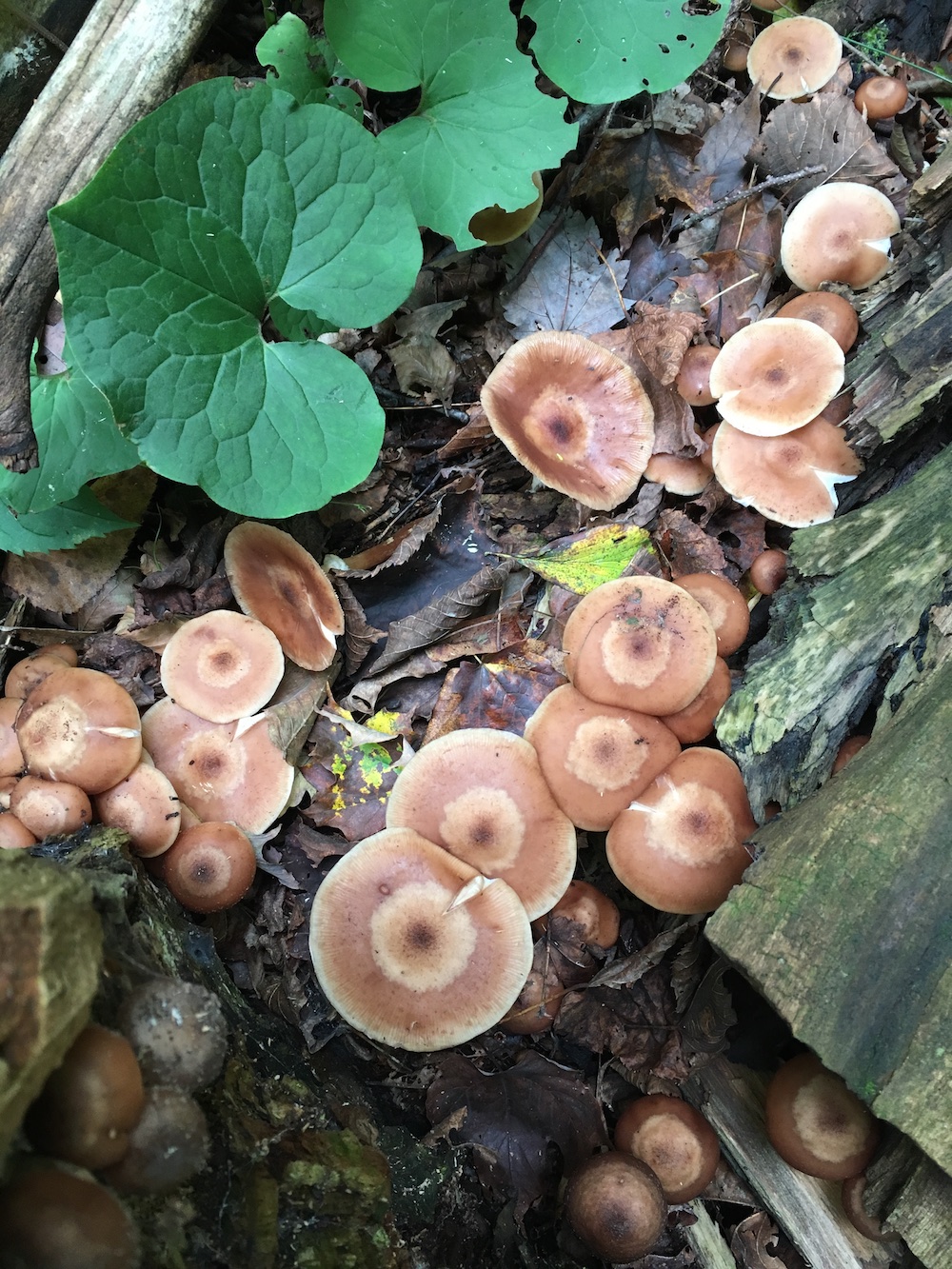 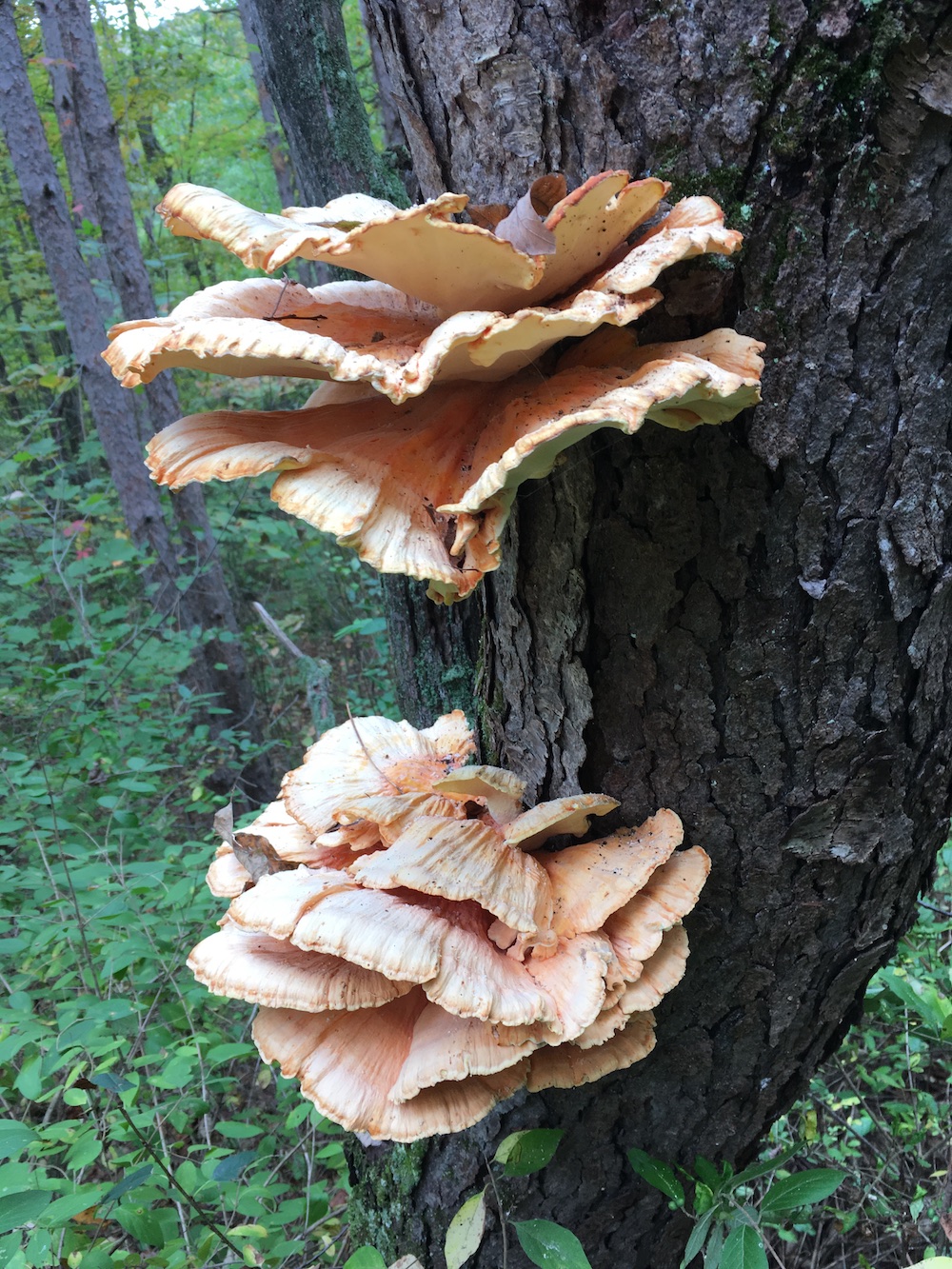 Lee Hill is about as diverse an area of the park as you will find. Flats along Lakeshore, up and down the hill along Abington Trail and Lee Hill Trails. And the pines of Kennedy Creek near Basset Path.