Hiked in September 2016 – Approx. 6.0 miles – I parked in the Cole Road parking area which, incidentally, is where I caught a snapper earlier this year. I began my trek on the South Branch Trail going east. This trail begins just across the bridge from the parking lot in a wide open field and runs parallel to the South Branch of Tunkhannock Creek. This being the main water source going into Lackawanna Lake. 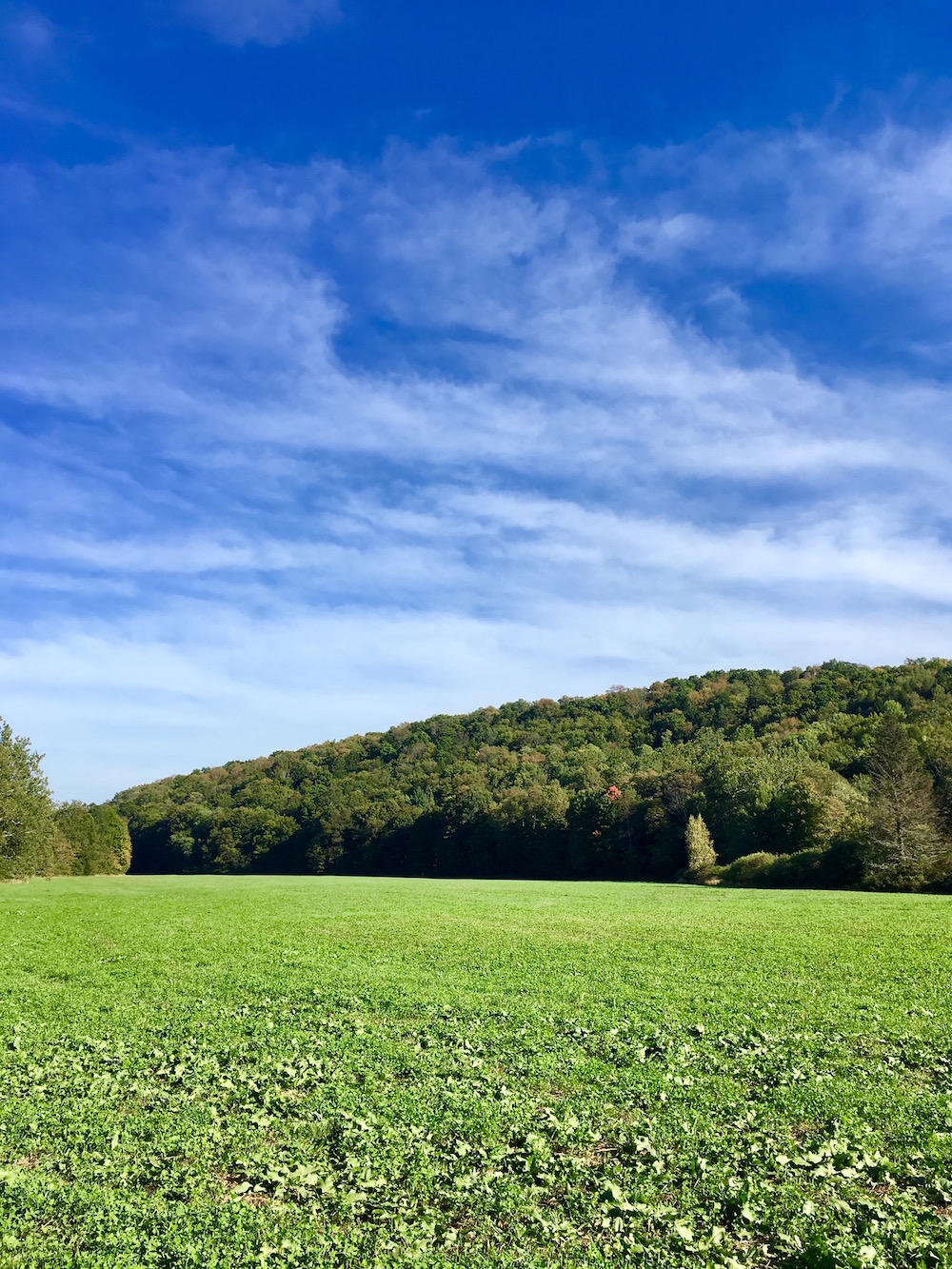 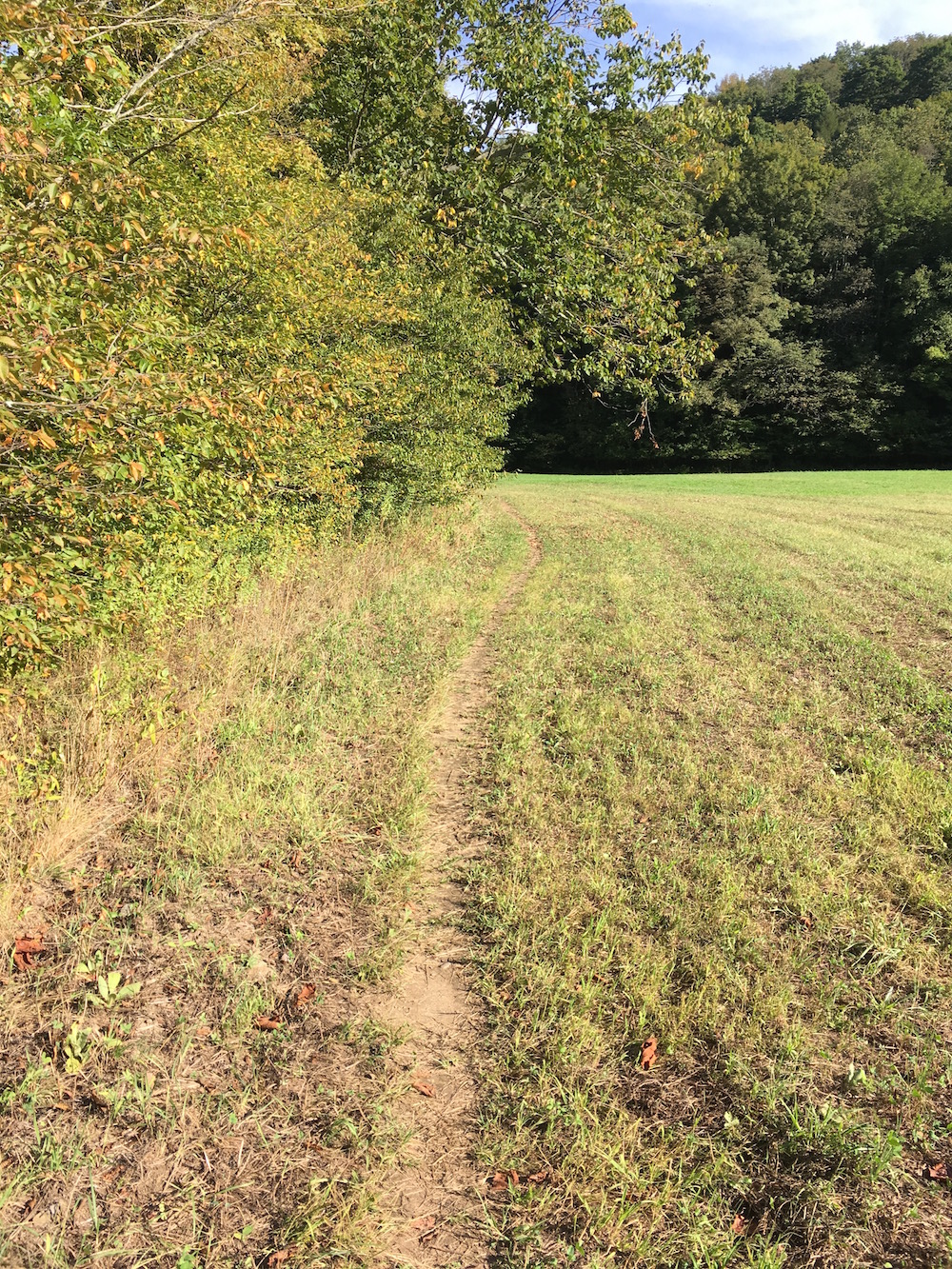 You hug the tree line through the large open field until you finally hit the main woods. There was something about this area that was pretty great. The difference between walking in a wide open field and suddenly being in among some very tall pines made for an interesting transition. 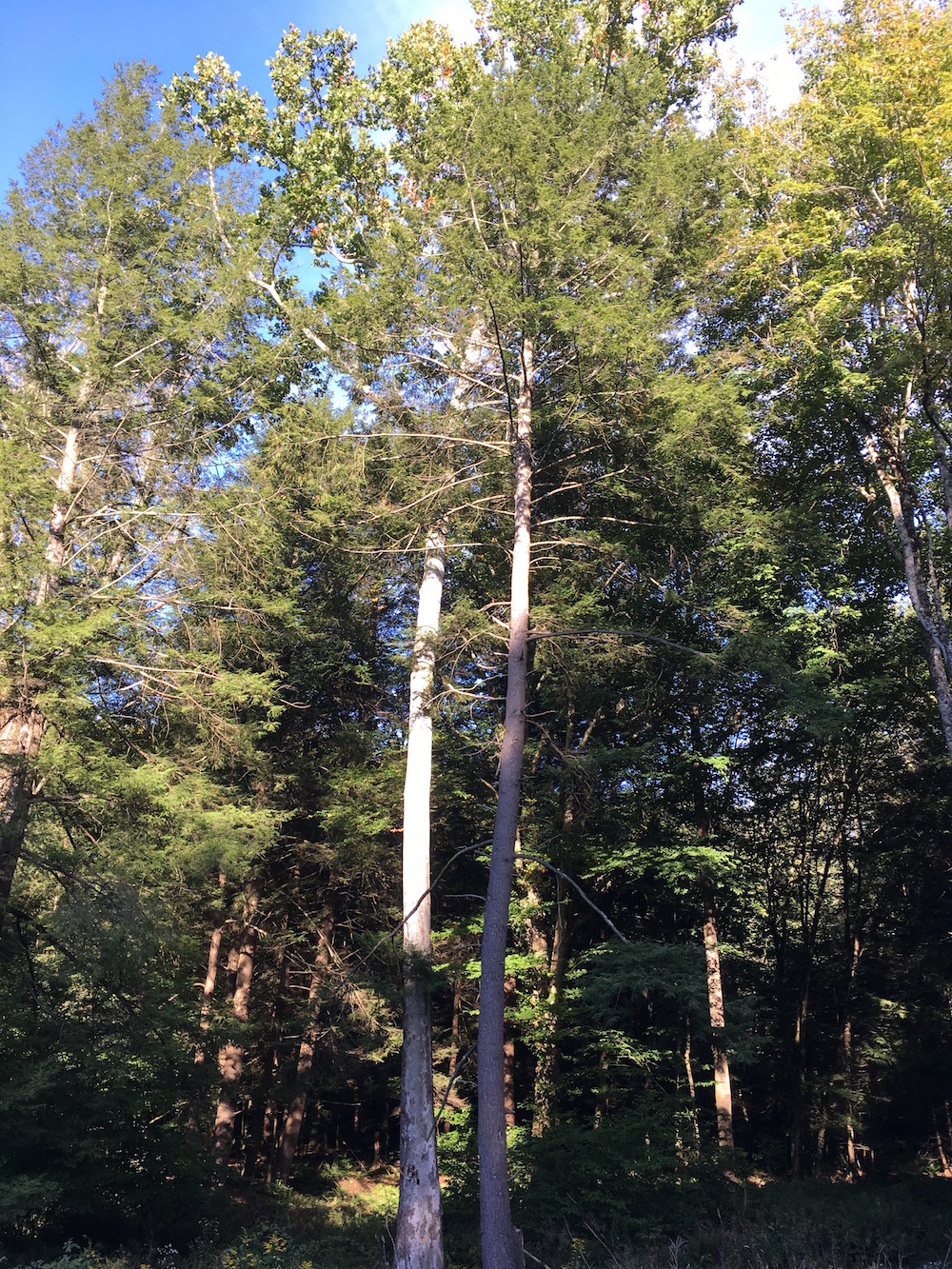 The South Branch Trial seems to be seldom used. It sort of dead-ends in what is called the Messimer Preserve. There aren’t nearly as many trail markings in this area of the park as there are in others. Study the map closely to understand where you are long this trail. A few key things to note is the distance of the river from the trail, the power lines, and the road turning in the preserve. There aren’t many other landmarks to go by to understand where you might be or where you want to go. In fact, because of this I ended up walking onto Grist Mill Road sort of on accident. At this point I’d technically left the park. I guess. So, I decided to simply keep going and make a full loop rather than doubling back.

This led me south down Grist Mill Road to Route 524 west to the end of Rowland’s Road onto Abington Trail and finally onto Basset Path until I came back to Cole Road. If you follow this route on the map it won’t look very long but it turns out it was a further distance (farther distance?) than the North Woods hike I had already done. Maps can be a bit deceiving so try not to plan your trips by them too closely. Always give yourself plenty of time and know going in that the map could be inaccurate.

Walking down Route 524 west wasn’t too bad though I don’t think I’d recommend it. There isn’t much room on either side of the road to walk. Even though I didn’t end up seeing many cars I could imagine this being a bit more dangerous, especially at twilight or sunset which could make things even worse. 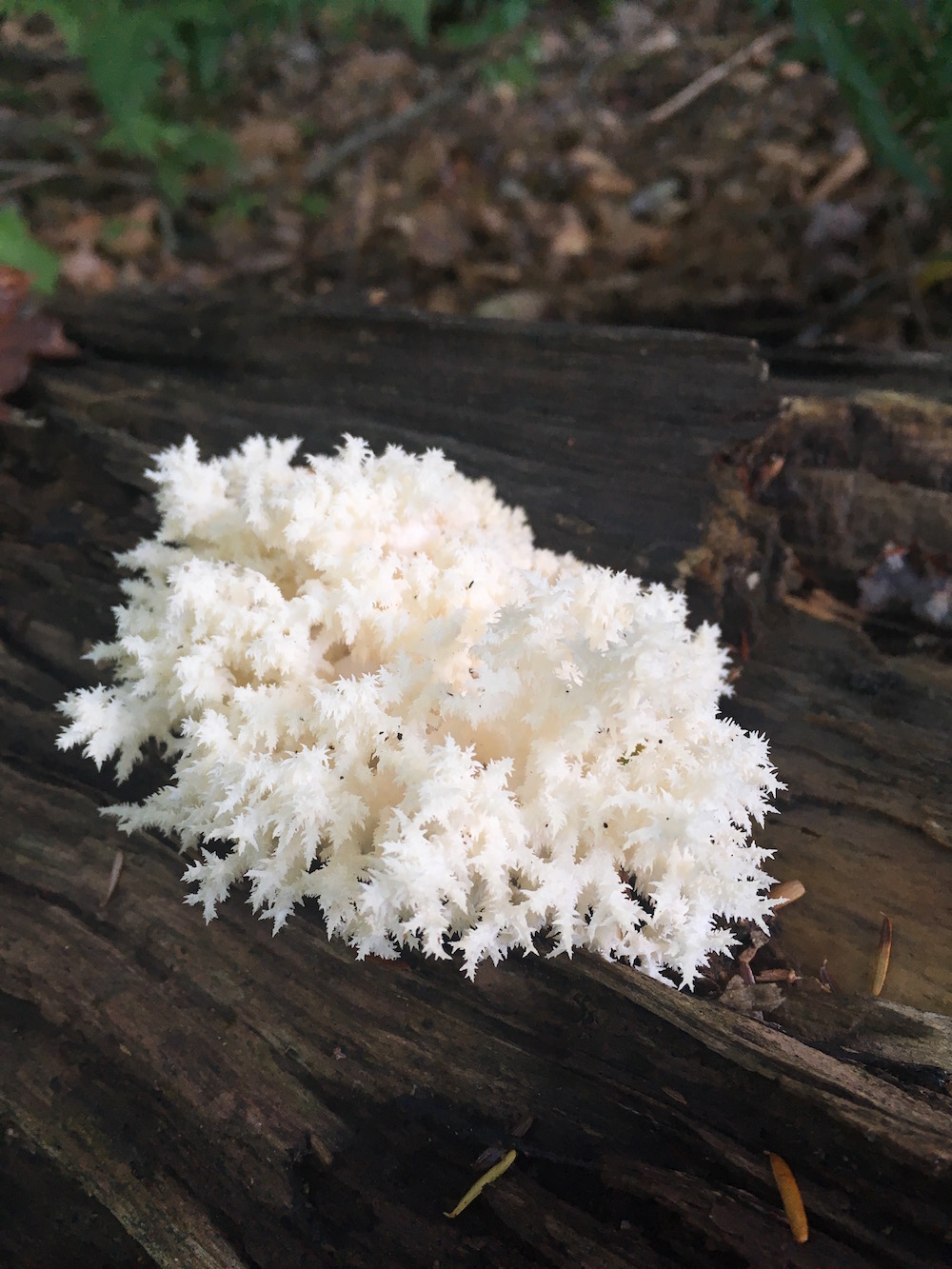 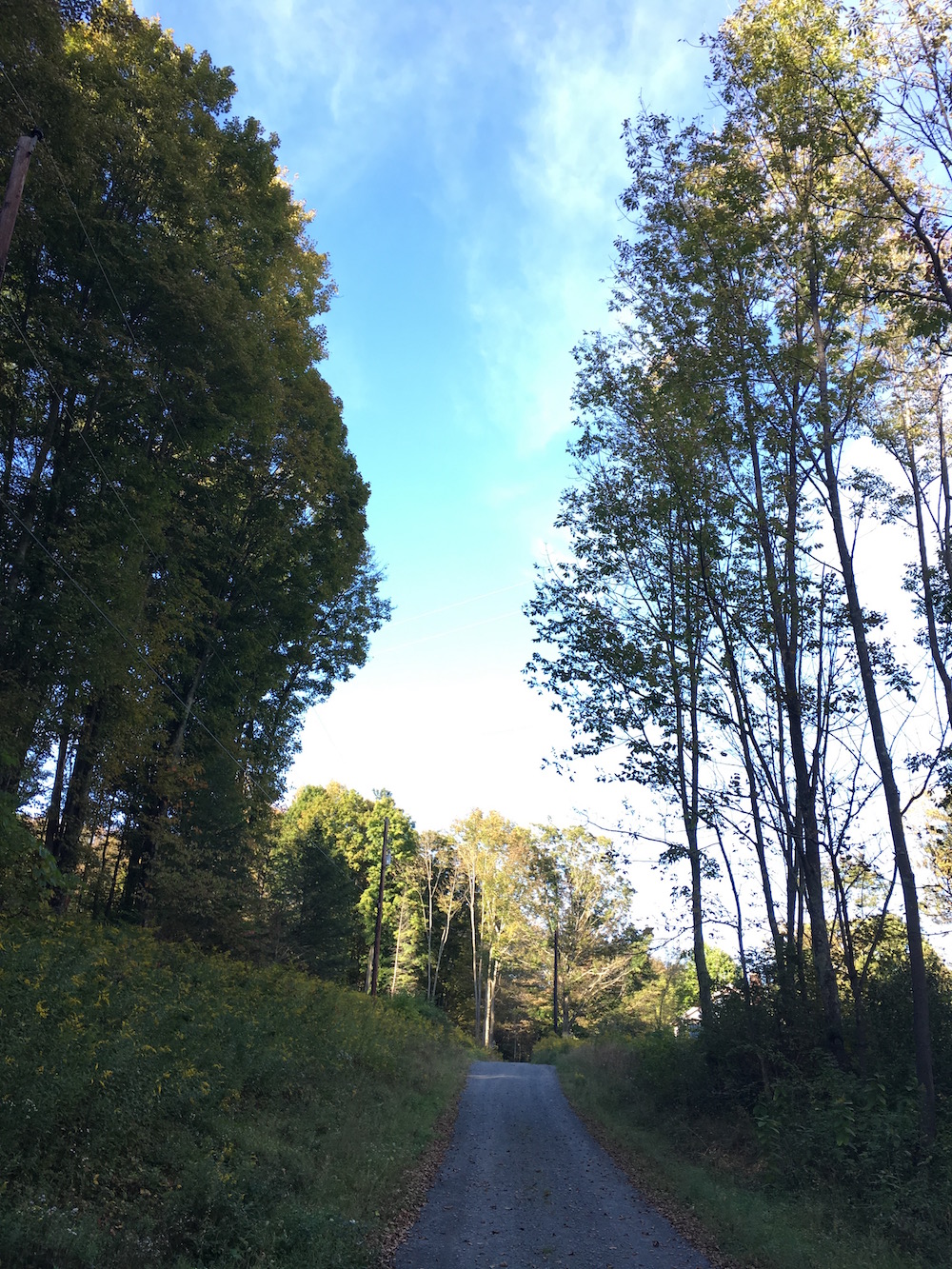 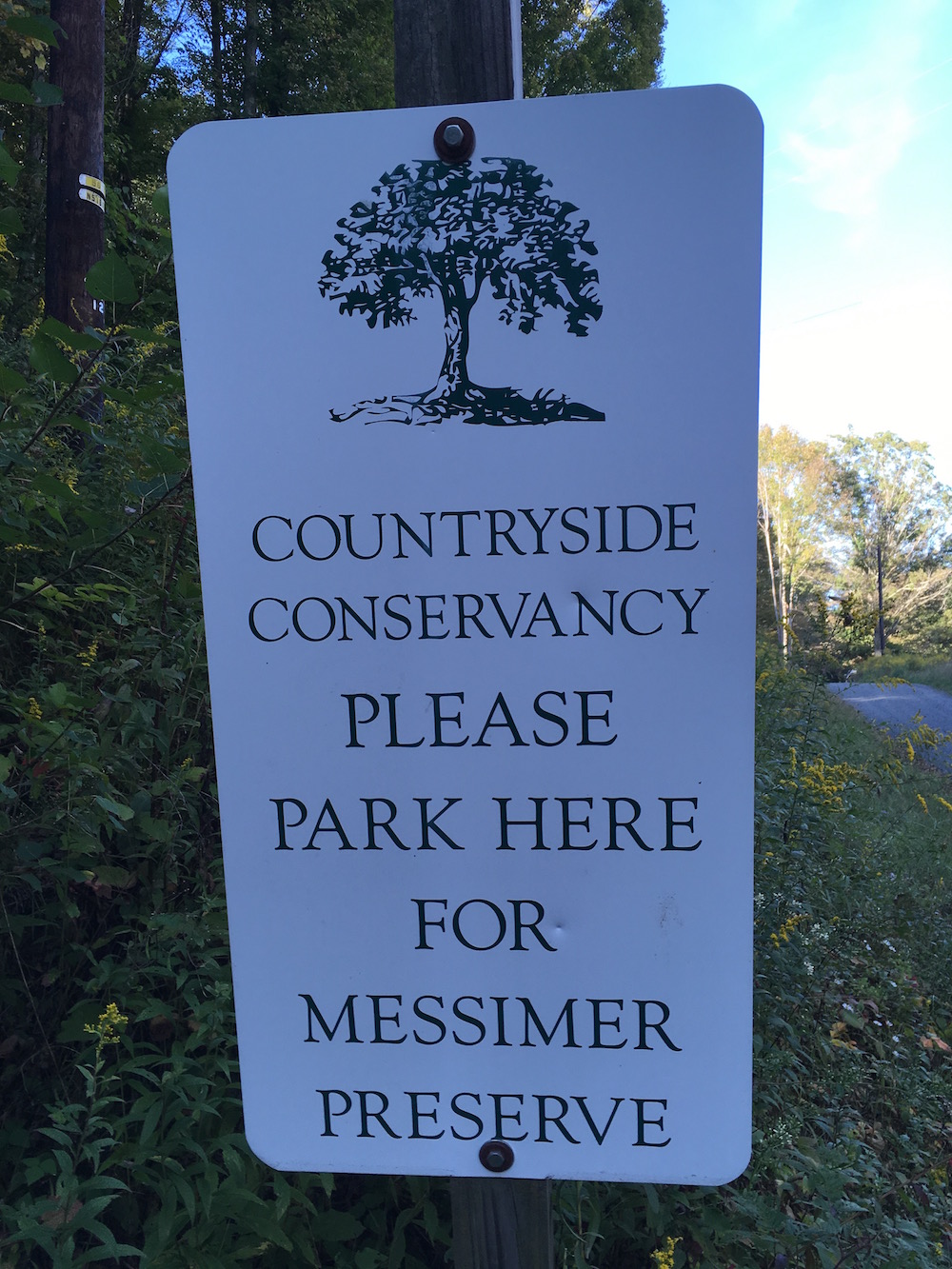 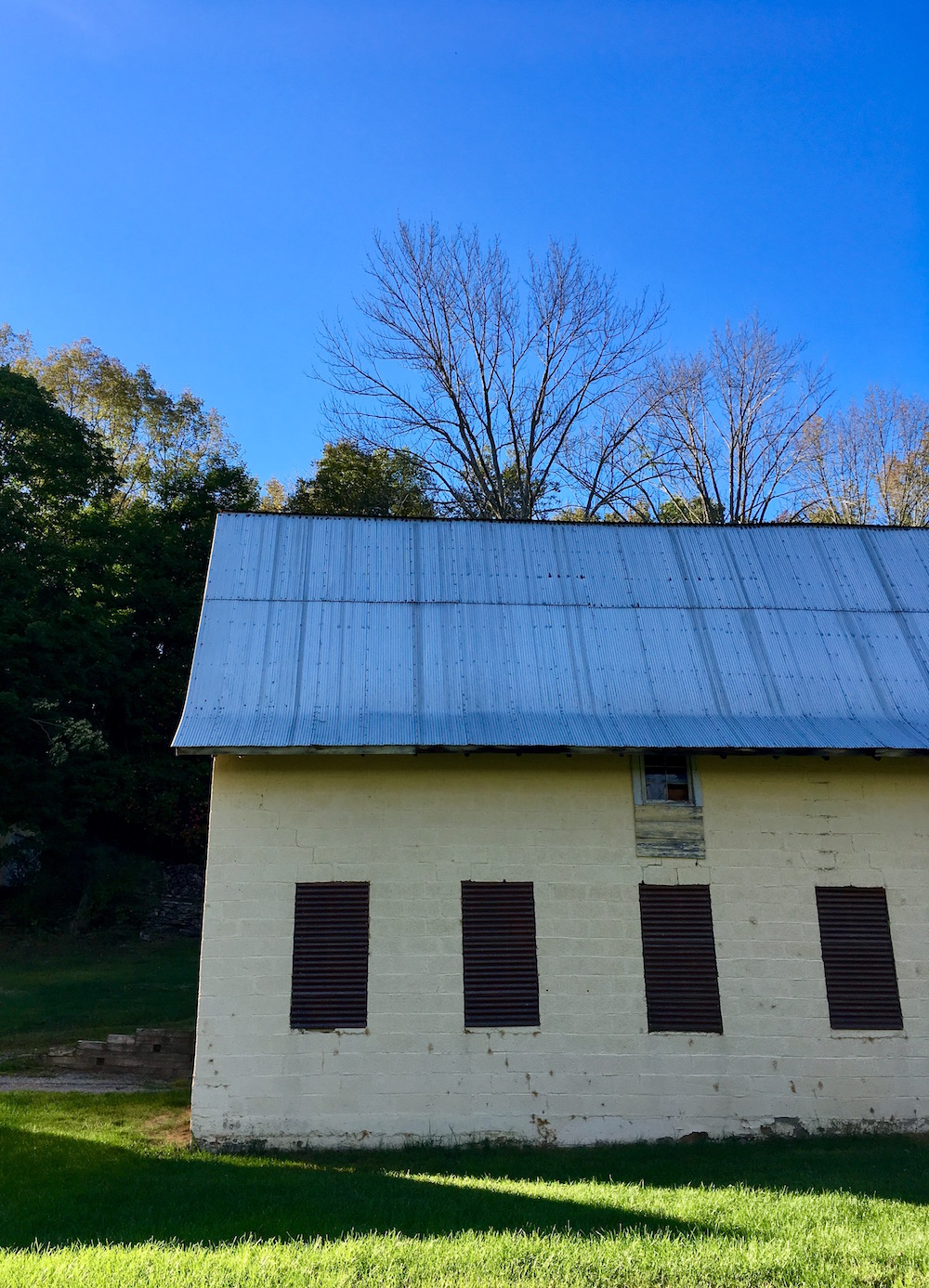 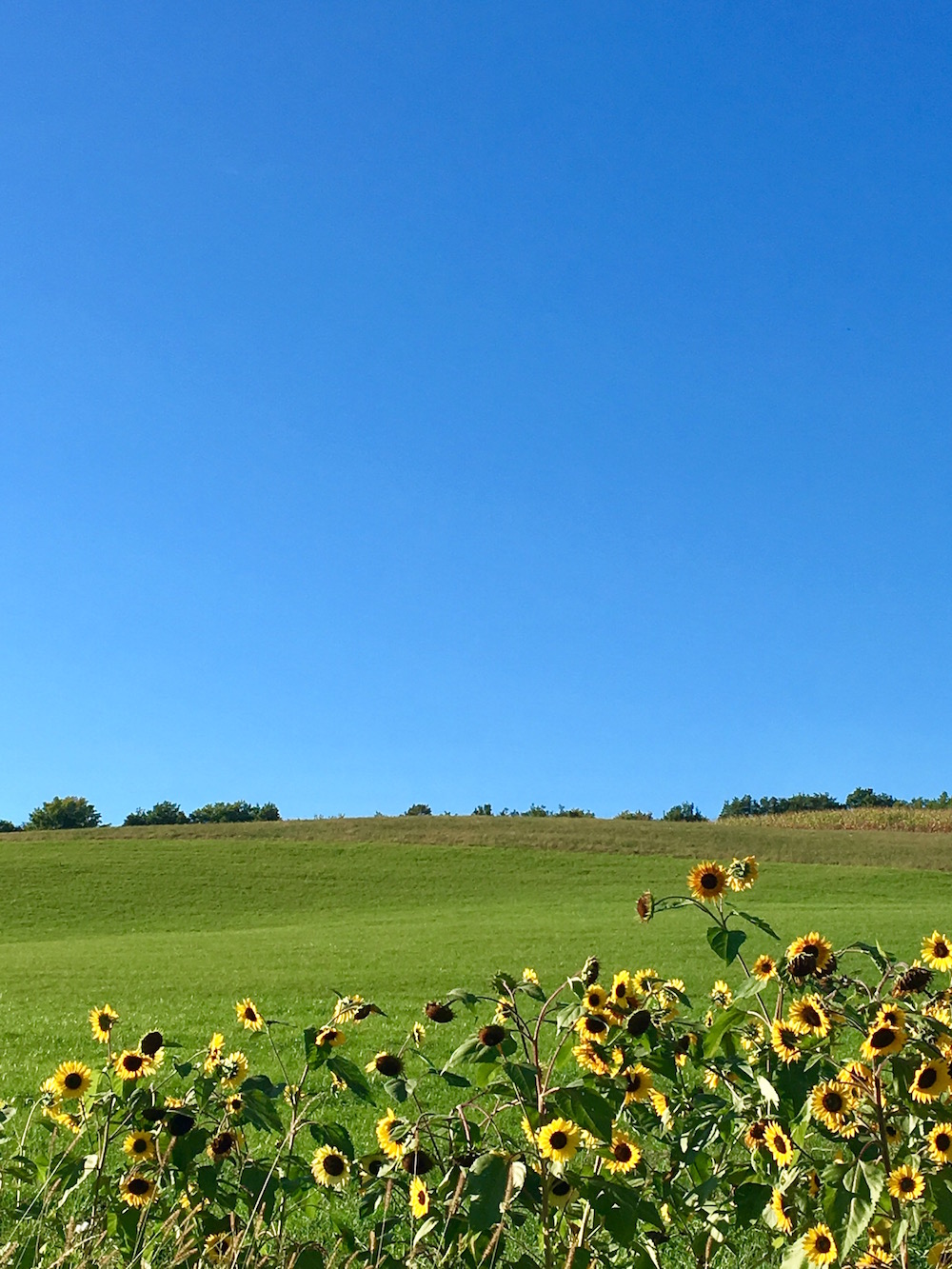 Because I wanted to make it back I ended up walking pretty quickly through the Abington Trail and Bassett Path portions of this hike. Which I regret. This area of the park seems very interesting in that the terrain is challenging, the views are pretty nice, and there are a lot of plants to look at. When I return to this Lee Hill portion of the park I think I’ll make it a point to retrace my steps – especially on Bassett Path.

If you’ve ever been on the water in this area of the park, just west of Cole Road, you know that the lake sort of ends in a swampy area and, depending on the water level, it can come up pretty far east from time-to-time. This is the area that you’re hiking directly above. I don’t think I’ve ever noticed these trails from the water. But knowing they are there I’ll know be watching to see if I notice people from the kayak.